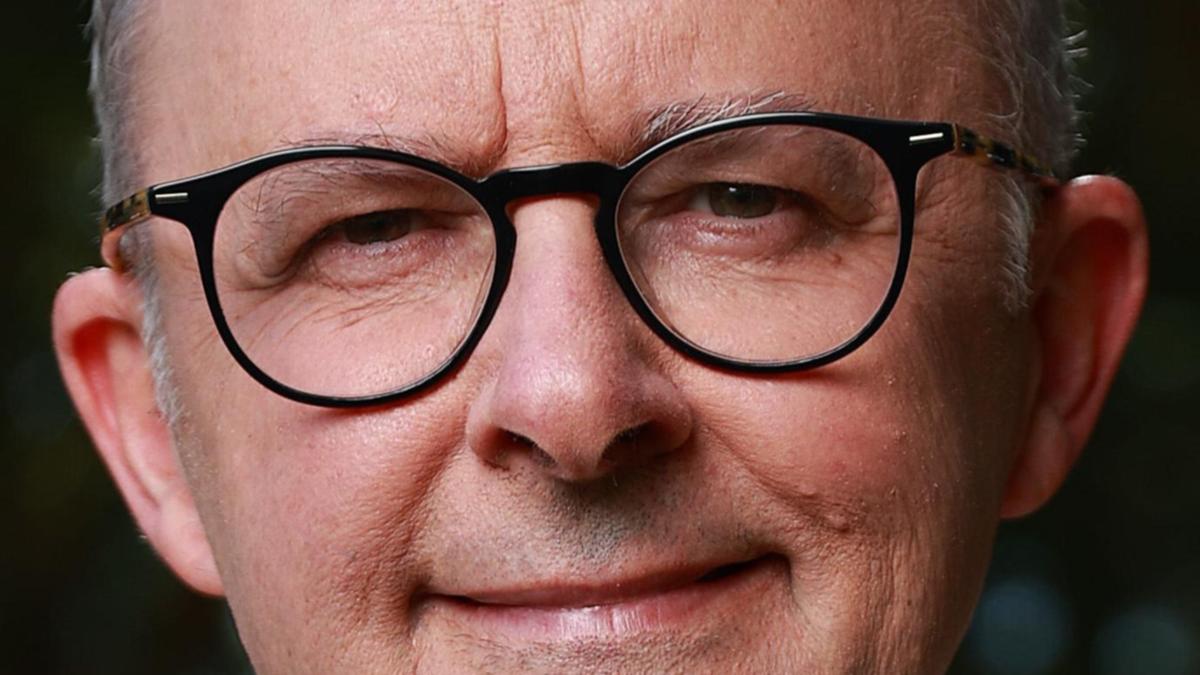 Anthony Albanese wants to focus on increasing Australia’s technology jobs by 2030, when he becomes prime minister.

The opposition leader on Thursday pledged to support a roadmap issued by the Technical Council of Australia (TCA) to create 1.2 million jobs in the industry over eight years.

Technology is currently responsible for 861,000 jobs in Australia.

“Too many experienced workers and businesses have left our shores due to the fact that the Morrison government has not supported technology jobs in existing and new businesses.

“Labor will work closely with the technology sector, including the TCA, to develop an industry plan that will strengthen existing firms, create new ones and create jobs here at home.”

Mr Albanez said the plan would build on TCA’s existing work, which outlines what is needed to build a stronger sector.

“Technology is the mainstay of our economy and is considered equivalent to the third largest sector of the economy after mining and banking,” said Mr. Albanez.

“It is the seventh most occupied sector in Australia.

“During the pandemic, it was technology that helped many businesses stay afloat and allowed many Australians to continue working from home.”

These include funding for 465,000 TAFE free places, as well as creating 20,000 additional places at the university that will focus on areas of skills shortage, including technology.

Another is the $ 15 billion National Labor Reconstruction Fund to support production during Australia’s post-pandemic recovery.

Mr Albanese also noted his promise to pass a government “Australia Buying Act” that requires government agencies to focus on domestically produced products as part of any procurement process.

He argued that a comment made by Scott Morrison in 2020 at a virtual e-commerce summit showed that he was more focused on importing technology from abroad.

In his speech, Mr Morrison spoke of Australia’s desire to become a leading digital economy by 2030, in which the mining, agriculture, manufacturing and small businesses are on the global frontier of technological adaptation.

Mr Albanese showed how Mr Morrison then said: “This should not mean that Australia should be one big Silicon Valley. No, we just have to be the best at making. Taking it on board. Let it work for us. And we have it very well. “