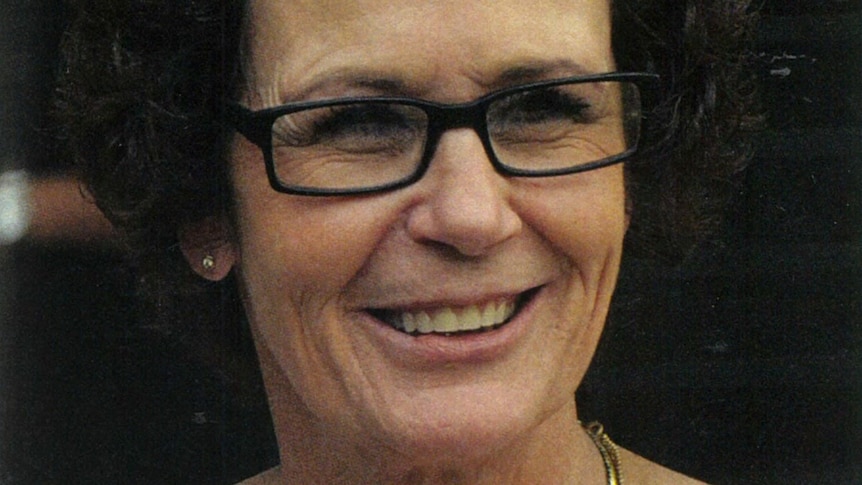 A pneumonia patient who died after being discharged from Adelaide Hills Hospital in 2018 arrived on a night that was “crazy busy” and chaotic, the South Australian Coroner’s Court has been told.

Lynn Patricia Fisher, who had five children and six grandchildren, died at home of sepsis due to pneumonia after being discharged from Mount Barker Soldiers’ Memorial Hospital in September 2018.

Dr Fenella Livesey initially treated Ms Fisher and told the court she tried to persuade the 60-year-old to stay in hospital until her shift ended.

“In retrospect, I should have been more assertive,” Dr. Livesey said.

Dr Livesey told the court that Ms Fisher was given medication and her condition improved when she received oxygen.

“She was speaking in complete sentences, her color looked good, she had plenty to eat and drink,” she said.

Dr. Livesey said she wants to continue monitoring the patient to see if she is stable once she is weaned off oxygen.

“Before I went home at 11pm I put my head down but she was still on oxygen. I was very disappointed that the nurses didn’t do anything about the oxygen,” she said.

An “urgent” note on a busy night

Dr Livesey admitted that her written note to hand the doctor over for the night was “grossly inadequate”.

“Unfortunately, this is a hasty note I wrote. I fully intended to go back and make a progress note,” said Dr Livesey.

The doctor disagreed that the note was a discharge plan to be followed by night doctor May Leng.

“It wasn’t something that was verbally communicated, that was the whole point of her staying in the ward, to see how she coped without oxygen,” Dr Livesey said.

“I told Dr. Leng that I wanted to take this lady, but she refused, so we agreed to see what would happen if we weaned her off the oxygen.”

Next, the court will hear testimony from emergency room doctor Anne-Marie Kelly.