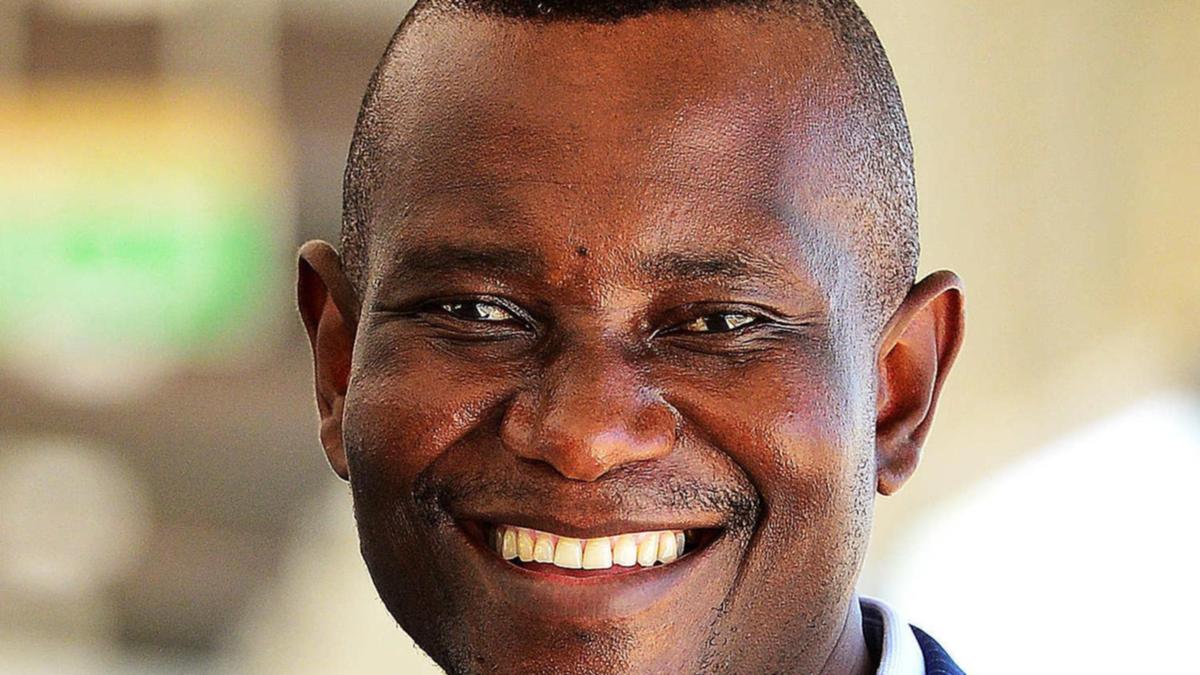 The founder of a prophetic church is suing a former member for posting social media posts calling him a “demonic prophet of Satan.”

Gerald Joseph Mphazi Nyasulu and Ulema Sithembile Nyasulu were given the green light to start defamation proceedings in the New South Wales District Court on Thursday.

The founders of the Streams International prophetic ministry have appeared in court over a dispute with former member of the congregation, Sereana Naikelekele, who is accused of defaming the couple on social media.

Ms Nikeleke allegedly posted 12 defamatory posts on social media alleging that Dr and Ms Nyasulu used satanic or demonic power to steal her daughter (who remains a member of the ministry).

One of the reports referred to Mr Nyasula as a “demonic prophet of Satan”, the court was told.

The posts were published under a fictitious name in quick succession on September 8 and 9 last year on the Streams International Facebook page.

The court was told that “other content” was posted on “other social media” and may have reached an audience of up to 80,000 people.

Ms Naikelekele filed to dismiss the defamation case after claiming the report of concern was invalid as it did not describe the serious harm caused by the reports.

However, Judge Gibson rejected that argument, pointing to an eight-page document that set out the alleged damages.

“(Dr and Ms Nyasulu allege) the defendants’ series of messages individually and collectively caused personal distress and humiliation to the plaintiffs through their ministry as they were inundated with messages from thousands of readers who saw them,” Judge Gibson said.

“Defendant has made ‘extremely serious’ allegations that damage the plaintiffs’ reputation in the eyes of these individuals.”

Ms Naikelekele’s lawyer argued that the messages could not “give rise to even a defamatory meaning, let alone serious harm, as the comparison to the devil would not be taken seriously” in today’s society.

In rebuttal, the lawyer for the founders of the church argued that it was “absurd” to say that Dr. and Mrs. Nyasulu were the devil incarnate and run a satanic cult.

Judge Gibson ruled to allow the defamation case to proceed. The dispute will return to court on November 10 for directions.

Dr and Mrs Nyasulu established the Streams International ministry in 2007 in Townsville and it has since expanded to locations in Brisbane, Sydney, Adelaide and Port Moresby.

The church supports Dr. Nyasula as a prophet who communicates with God.

His personal website features products such as The Resurrection Anointing Oil, which claims to ward off “the power of death controlled by Satan.”

The church founder’s LinkedIn profile also lists him as the director of the International Center for the Study of Poverty and Human Rights, although further details about the center were difficult to obtain.