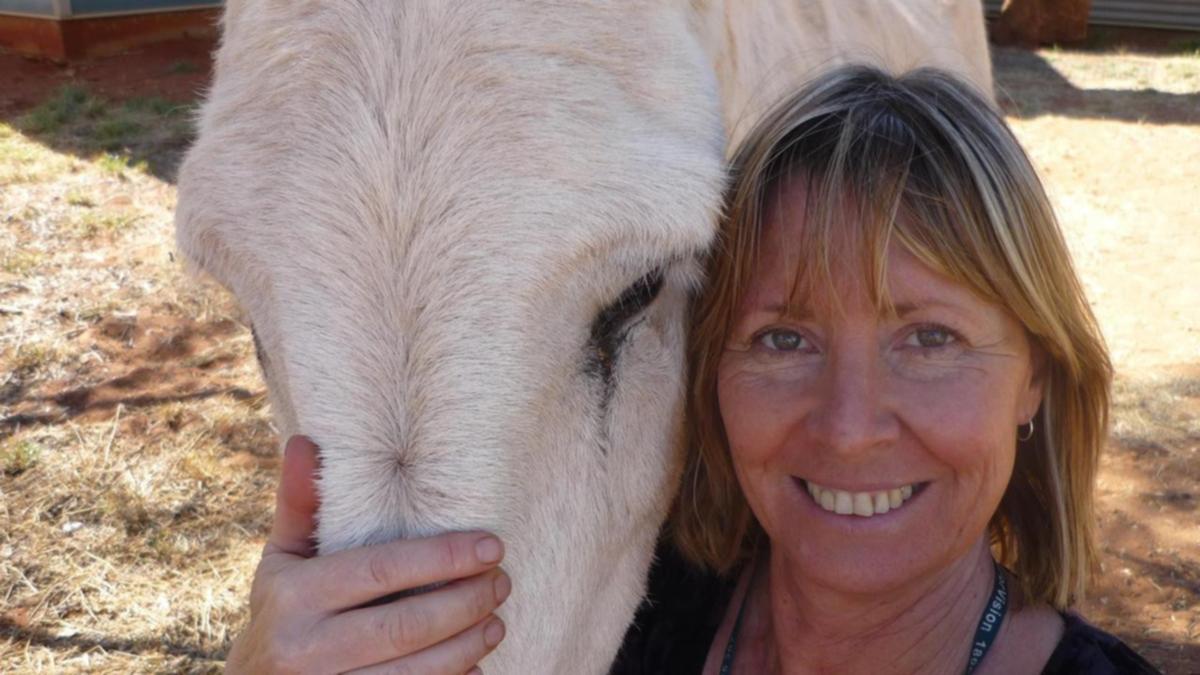 A former Federal Court judge will consider an investigation by South Australian workplace safety officials into the tragic death of nurse Gail Woodford.

John Mansfield also examined the agency’s relationship with the Woodford family during the investigation.

Earlier this month, SafeWork SA announced its decision not to prosecute the healthcare organization of the country where Ms. Woodford worked.

It says the task force conducted a comprehensive 12-month investigation to determine whether the Nganampa Health Council violated the Occupational Safety and Health Act.

After this investigation and after receiving legal advice, he determined that there was no reasonable prospect of conviction.

But announcing Wednesday’s review, Attorney General Kam Maher said concerns have been expressed since then.

Mr Maher said the government was determined to ensure that such issues were thoroughly investigated.

“No reviews or inquiries can compensate for Ms. Woodford’s loss, but I want to make sure the views of her loved ones are heard,” Mr Maher said.

“I have spoken to those who support the Woodford family and thank them for their time and for representing the family’s concerns.”

Ms. Woodford lived in Fregon, 1,275 km north of Adelaide, and worked at a local NHC clinic before she was abducted, raped and killed by Dudley Davy in 2016.

The body of a 56-year-old woman was found buried in a rough grave three days after she disappeared from her home.

It was believed that Davy, who had a long history of violent and sexual crimes and is now serving a minimum of 32 years in prison, fraudulently forced her to open a security cage around the building and overpowered her as she walked to her ambulance.

Following the announcement of its decision not to prosecute, SafeWork SA said the complexity of the investigation included confiscating and critically examining more than 1,200 documents, obtaining statements from all witnesses and interviewing both health council staff and Davy.

“After carefully investigating the case and evaluating all the evidence in the Crown Lawyer’s office and receiving advice from the senior legal counsel, SafeWork SA determined that there is no reasonable prospect of conviction,” the statement said.

Mrs. Woodford’s family was disappointed and believed that this decision contradicted the results of the coronation investigation.

During the investigation, Deputy Coroner Anthony Chapelle detailed a number of previous cases of violence or threats against NHC staff and called for a permanent police presence in Fregon.

He also found that the measures taken by the NHC to protect health workers working alone at night and on call are not adequate.

Mr Maher said a review of the SafeWork SA investigation would be completed by July this year and made public.