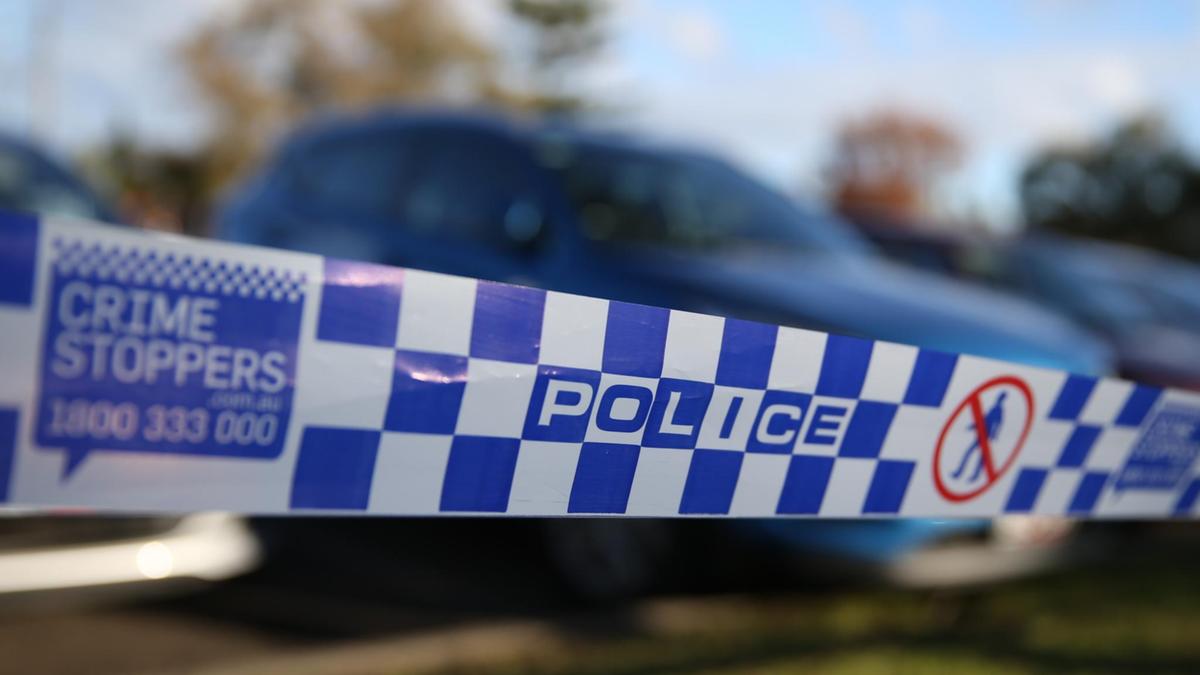 A man accused of assaulting a police officer who reportedly suffered a broken jaw appeared in court from a hospital bed.

Neil Graham Cahill, 52, has been charged with assaulting a police officer near the breakwater at Perth’s Hillarys Boat Harbor on Saturday night.

“It is alleged that a 52-year-old man approached and assaulted a police officer who was on duty at the time looking after another man at around 8.50pm,” police said in a statement on Sunday.

“The 44-year-old police officer suffered head injuries and was taken to Royal Perth Hospital for treatment.”

He did not apply for bail and the case was adjourned until Tuesday.