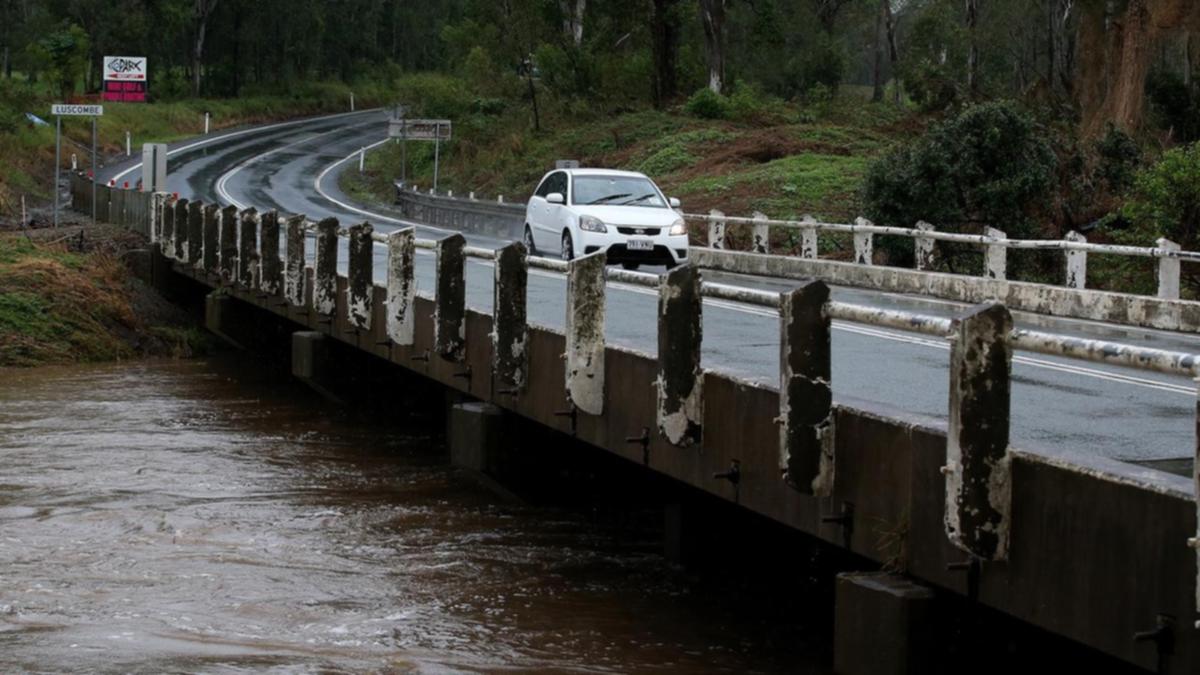 A man has been snatched from a flood in northwest Queensland, and calls for help are growing when the off-season floods in the north of the state.

Severe weather warnings have been issued from west Townsville to Cloncurry and from Croydon to the north and south to Blackall.

The Bureau of Meteorology has warned that 60-100 mm of precipitation is forecast from Wednesday, probable flooding.

Heavy rainfall is unusual outside the rainy season, and in some areas is expected to hit 10 times more than the average for May in just 24-48 hours.

The BOM states that a six-hour drop of up to 150 mm is also possible in the Central West and North West areas.

“Locally intense precipitation with built-in thunderstorms, which can lead to dangerous and life-threatening thunderstorms, is also possible in the central west and parts of the north-western regions,” the weather forecaster said.

“We think it will increase in the next … two or three days, we know that in fact,” he told ABC radio on Tuesday.

“And we had the only rescue in Mount Isa, where a man got into flood waters.

“So that’s where we are now. But we believe that because of what’s happening in front of us, we’ll see those numbers grow.”

He said QFES crews had been deployed in advance and cities were preparing for the rain, but hopefully it will only last three days.

Mr Short said people could still be in trouble, and urged people not to drive into the flood.

“Think of your family, think of those around you, think of the rescuers who will actually have to come and help you in this case,” he said.

“So we’re looking for people who will be a little attentive to others (before) getting involved in these situations.”