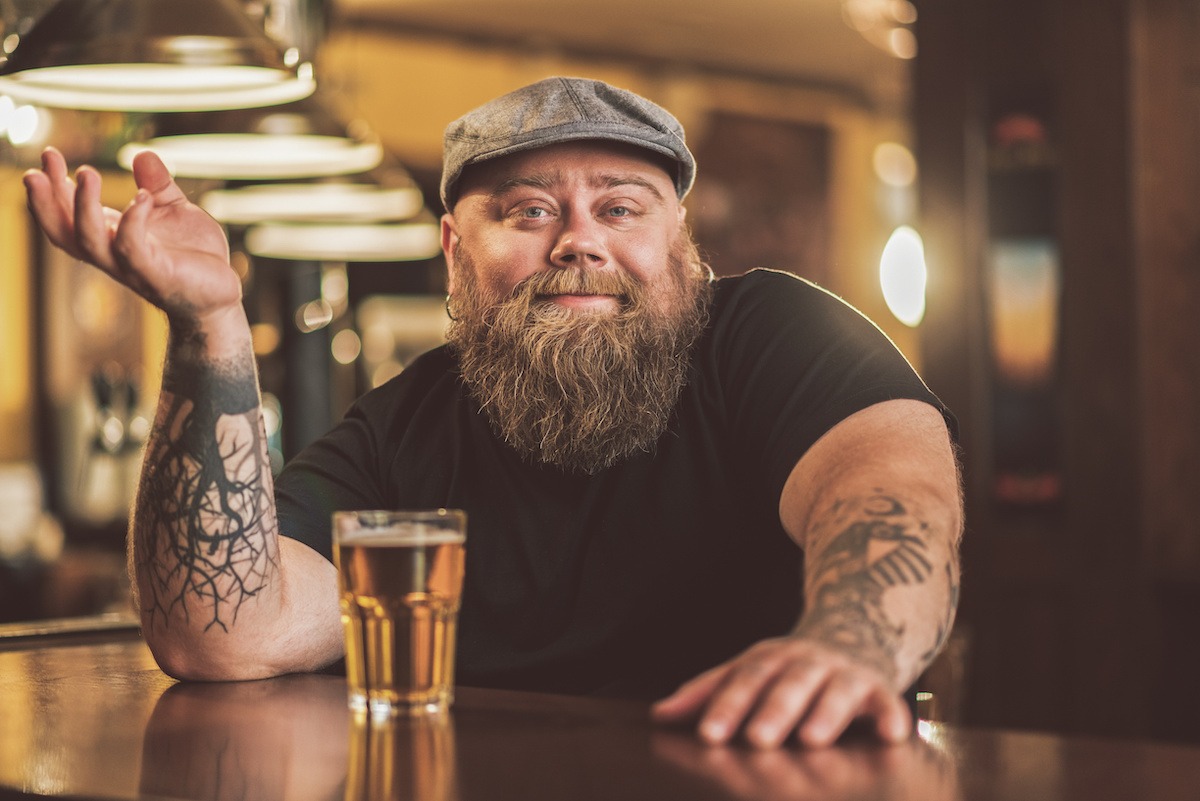 Sometimes there are cases that completely destroy the medical institution. This was the case with a healthy 46-year-old man who sought treatment for sudden memory loss, mental changes and episodes of depression that had occurred for six years since 2011. The only notable thing that year for the man from a medical standpoint was that he was on a long course of antibiotics due to a serious thumb injury.

The brain fog and aggressive behavior he developed after this antibiotic treatment were completely uncharacteristic, and doctors initially treated him with antidepressants without much effect. One morning he was detained by police, who found that the concentration of alcohol in his blood was much higher than the limit. Surprisingly, he did not drink, not that the police believed him. Nobody believed him in the hospital either.

Only when he heard about such a case – drunk, not drinking alcohol – began to suspect what was happening. Stool samples were taken from him, and doctors found Saccharomyces cerevisiae, a type of yeast that is better known as brewer’s yeast and is used in the brewing process. They also checked what happened when the man ate food full of carbohydrates: a few hours later he had a high blood alcohol level.

Sudden facial changes, brain fog, drowsiness and confusion were ultimately related to the alcohol that a person produced in his gut every time he ate carbs.

The man was diagnosed with “auto-brewery syndrome” – a rare disease in which inside colonized by brewer’s yeast, which converts carbohydrates into alcohol by drinking a person. The treatment was antifungal therapy, and the man eventually fully recovered, returning to normal life.

The authors of this case study say that auto-brewery syndrome is probably underdiagnosed. In other words, it may have more people than we think. When it comes to unexplained changes in personality and behavior, ABS should be considered if other, more common conditions do not explain things.