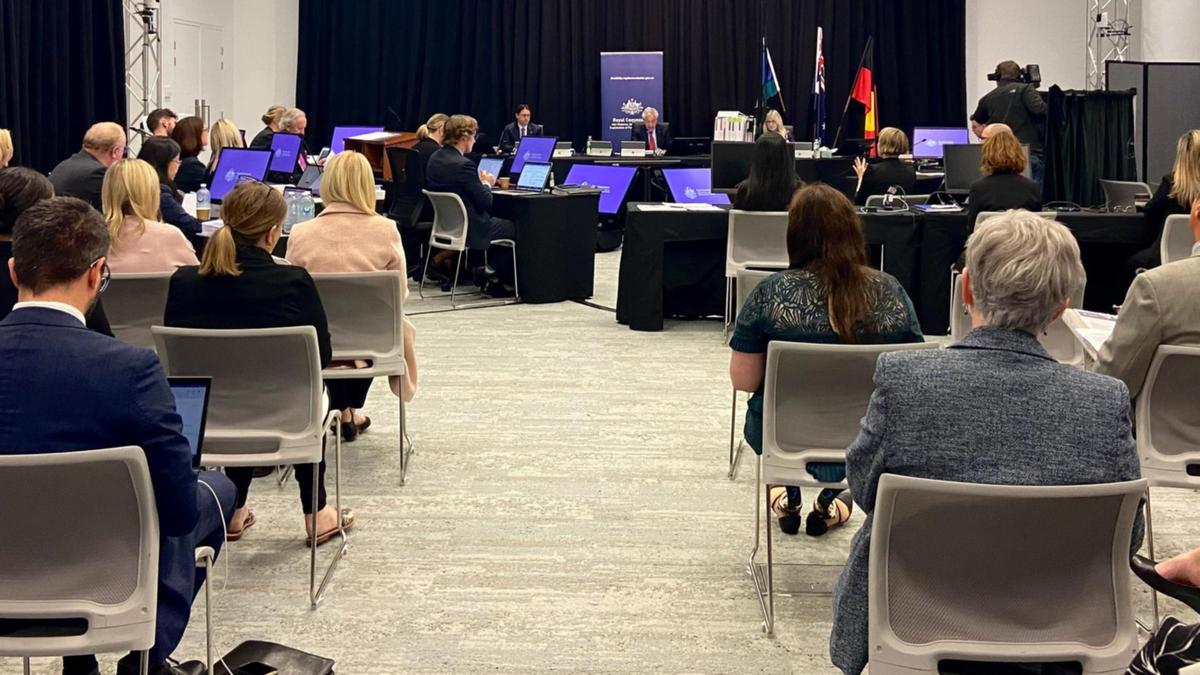 One of Australia’s oldest service providers is once again in the spotlight of the Royal Disability Commission, where former employees have said their services are being distributed dangerously, making customers vulnerable.

Diana, a pseudonym given by the court, worked for Afford for a total of nine years from 2010 to 2019, eventually making her way into the role of team leader, where she was responsible for managing two children’s day care centers in West Sydney.

She explained the work, and the company changed dramatically after the industry switched to the National Disability Insurance System, arguing that management “turns people into dollar figures”.

In advance, the ratio of staff to customers was “much greater” and staff were able to develop “a real deep understanding of the participants of the time,” Diana told the commission on the second day of the investigation.

On Monday, the parents of three clients at the Mount Druitt Afford center told the Royal Commission that the high staff turnover had made communication with the center very difficult.

“Of course, it would be a difficult task to manage, try to maintain your quality as high as possible, while managing as many people as possible,” – admitted Diana.

“It was the fact that everything stretched a little thinner.”

The commission heard when Diana came up with the idea with Afford executive manager, she was told it was “not in line with their vision”, which, according to Diana, seems to be[being] the biggest and best in the sector ”.

Diana recalled a time during her work when another similar disability service closed in the area.

“We couldn’t catch every issue that went through the door because [the centre] just growing too fast; it was dangerous. “

In late 2019, after Diana finished her work, a care specialist at the Mount Druitt Center was abused, the commission heard.

David Nuumaali was arrested and charged by police in May 2020 when explicit images and videos depicting several program participants were found on his phone, the commission heard.

In the role of team leader, Diana watched the two centers simultaneously, that is, as long as she was in one place, there was always another, “completely unseen,” she said.

She said she spent most of her working time in front of a computer screen and “didn’t know” when officers underestimated information about the incidents.

“It wouldn’t be a long jump if employees didn’t report incidents if it meant they weren’t in trouble,” she said.

“We were unable to see a pattern of behavior with our participants when they were compared to some employees, and because of this they remained vulnerable and open.”

Parents of customers also complained that they could not understand the confusing invoices and inconsistent payments under the NDIS plan, Diane said.

“It was definitely embarrassing,” she said. “You literally speak the code.”

She said there were times when the NDIS plan was stopped and it was considered that her duty would be to track how much the participant owed them.

Asked by the commission whether she felt sufficiently qualified for these tasks, she replied “not of this caliber”.

“We had a very big financial burden,” Diana said.

She said employees often perform administrative tasks at home, calling their time “volunteer” work for which they are not paid overtime.

The Royal Disability Commission continues on Tuesday afternoon, with a member of the NDIS Quality and Guarantee Commission testifying as a witness.