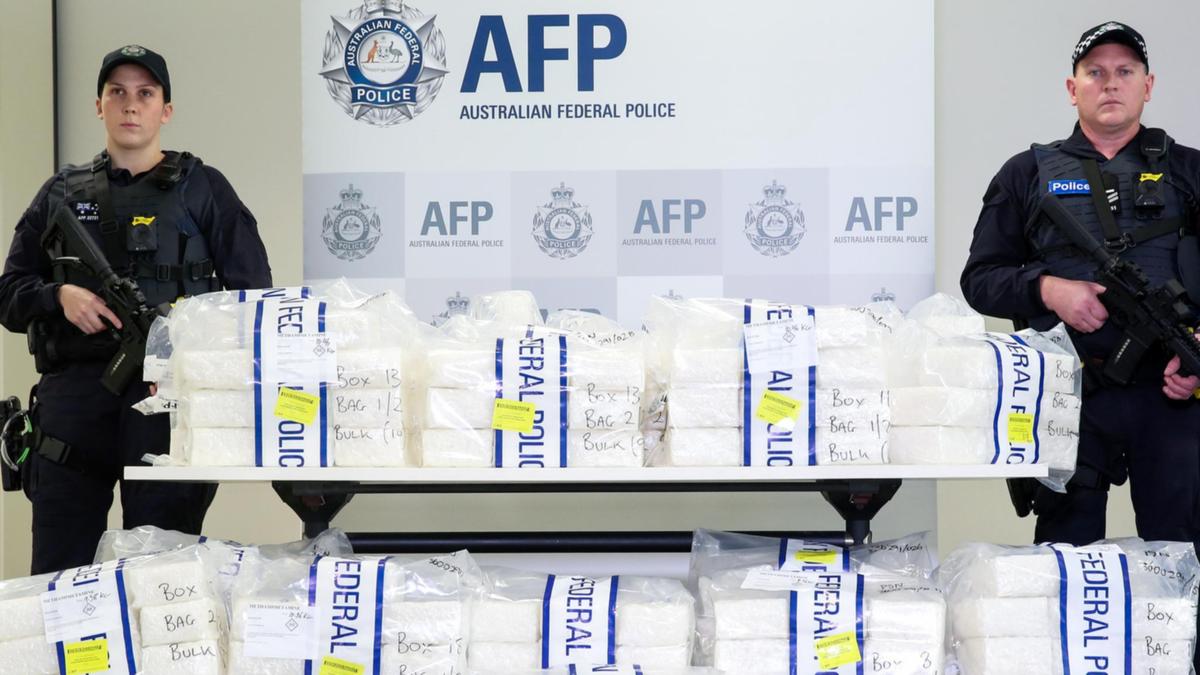 An investigation into a new model of drug treatment aimed at incentives rather than punishment may change the way doctors try to cure methamphetamine addiction in Australia.

The technique, called Emergency Management (CM), is based on positive reinforcement for addicts who take the right steps – such as offering vouchers and prize draws – instead of forcing addicts to engage in harsh rehabilitation programs.

The idea of ​​treatment has gained popularity in the United States but is little known in Australia and has received limited support from clinicians because it has not yet been tested here, although it reduces the use of methamphetamine, also known as “ice” in its pure form. . .

But the concept is currently being studied by the National Drug and Alcohol Study at the University of New South Wales, and project leader Rebecca McKettin is conducting a study examining different ways to use it in a medical setting to tackle the ice crisis in Australia.

“At the moment, we have no particularly effective treatment options for methamphetan use,” said Professor McKettin.

“Emergency management is becoming more and more excellent in terms of benefits, but most of the work is being done in the United States.”

Professor McKettin said it is estimated that only one in 10 methamphetamine addicts was treated last year, with current programs offering little incentive to attend.

“For people who are heavily addicted to any substance – be it methamphetamine, heroin or alcohol – they find it very difficult to stick to our strict treatment programs,” she said.

“Everything in their lives is not going well, which can make them difficult and difficult, whether it is appearing in court or legal obligations, or applying for a job because they are unemployed – all this makes their lives stressful and unpredictable.

“Just trying to get them to the door and get them involved in the treatment and bring it to the point where they start to see the benefits and see what it’s worth would be very helpful.”

There are different opinions on how to implement CM, but the study will look for stakeholders from different health services to discuss different models and how they can be applied in their system.

The study will also work with methamphetamine users to find out how they want treatment to be conducted through a therapist or even via cell phones.

“I think CM is a comprehensive treatment that can be presented to people because it has a number of issues that we need to understand to make it enjoyable for the wider community, our politicians, our treatment providers and our consumers,” he said. McKettin said.

“That’s the point of this project – to really scale the opinions of different groups of people.”

The results of the study will be presented in November.