Shocking video shows the moment a woman holding her child was punched several times during a violent brawl on a public bus in Brisbane.

Footage of the horrific incident shows at least four people punching and hair-pulling in an embarrassing and violent fight between the seats of the Route 100 bus.

In the middle of a frenzied fight, a woman holds a baby in a fabric sling. She is heard screaming “my baby” as the other two hit and grab her.

A passenger on the bus apparently sees the child and leans forward to intervene in the fight, telling the group to leave the woman alone.

The video shows the bus driver leaving his seat at the front of the bus and walking down the aisle to stop the fight. However, one of the rowdies stops him in his tracks and kicks him in the chest.

The video then shows the bus driver approaching the group again and trying to disperse the group.

There was a video received by Channel 9who was told the fight had taken place outside the Princess Alexandra Hospital in Brisbane.

According to 9 News, the incident has sparked calls from the Rail, Tram and Bus union to demand better safety measures for drivers who are tired of facing violence on the job.

Police said they were not aware of any fight on the bus and had not received any reports of such an incident in the past few days. 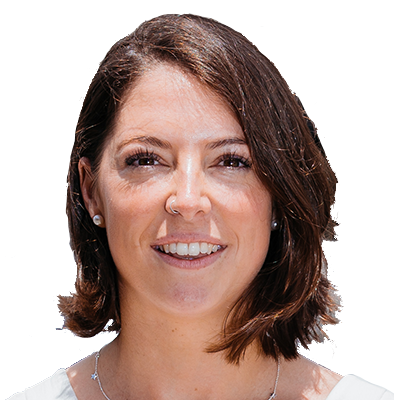 Adelaide Lang is a digital reporter for The Bowral News. She lives in the Southern Highlands and covers general local news with a focus on councils, courts and crime.

Since you’re following Adelaide Lang, we thought you might enjoy more stories by this author. To determine which journalists and stories you see, go to the page manage the following