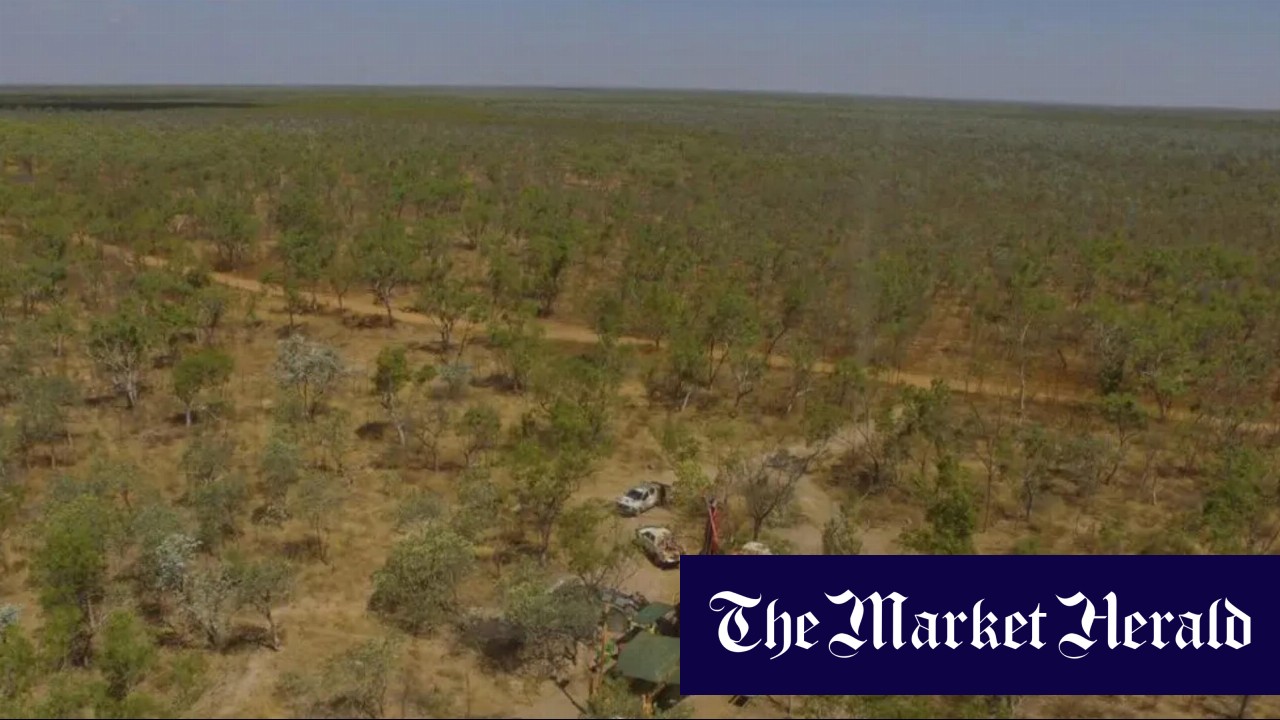 The company has developed an “aggressive” drilling exploration strategy to complement the advances made in Walford Creek’s existing resource, along with testing new targets.

Initially, the Aeon drilling will focus on expanding mineral resources west of the recently upgraded Marley and Vardi deposits to the Le Mans area. In parallel, it will be aimed at premium copper in the Amy West area.

The company also hopes to launch a joint study (CEI) funded by the Air Electromagnetic (AEM) study in July.

Overall, the company said it wanted to test the potential scale of the entire Walford Creek mineralization system.

Once the AEM survey is completed, drilling rigs will be relocated to verify any generated targets, as well as satellite targets determined following magnetic and gravitational surveys completed in 2021.

“Our goal is to demonstrate the full potential of the project area to house a much larger resource,” said Aeon CEO and CEO Dr. Fred Hess.

“With the growing recognition of the importance of critical minerals, this focus on a project scale is crucial for future development paths.”