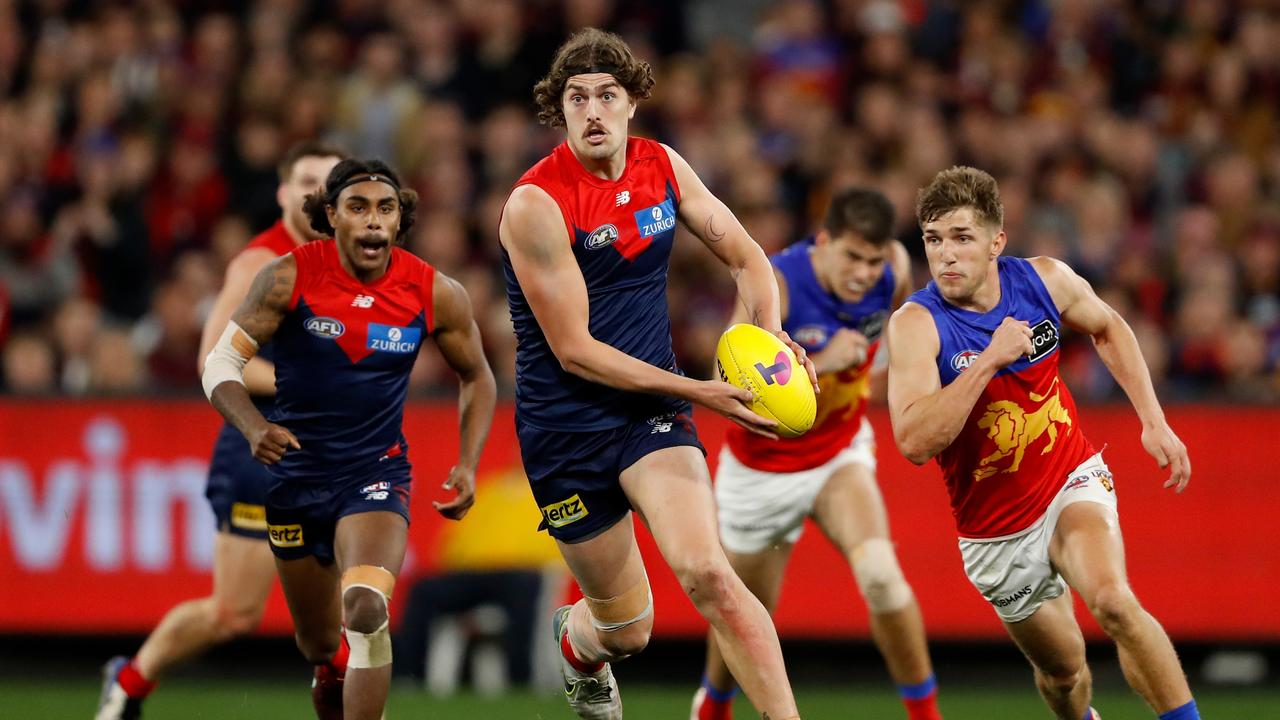 Melbourne has announced its intention to seek the best possible trade deal after star youngster Luke Jackson confirmed he wants to return home to Western Australia.

Jackson, 20, who was a key part of Melbourne’s 2021 premiership win, told the club at their away meeting on Tuesday that he wanted to be traded.

Fremantle are believed to be the main contenders to land Jackson, although they have not named a preferred club, leaving the door open for the West Coast Eagles.

“Luke Jackson has today informed the Melbourne Football Club of his desire to return home to Western Australia,” the club said in a statement.

“Melbourne will now work with West Coast and Fremantle to secure the appropriate trade.”

Luke Jackson has informed the club of his desire to return home to WA.

Demons list manager Tim Lamb said that while the club was disappointed, they respected Ruckman’s decision.

“There’s no doubt that we wanted Luke to stay with the Demons, but we respect his decision to return home to Western Australia to be closer to his family and friends,” he said.

“We will now work to secure a deal that will compensate the club accordingly.”

The loss of Jackson could still be offset by the addition of Collingwood ruckman Brodie Grundy, with the Magpies looking to offload the big man, who has five years left on a seven-year contract.