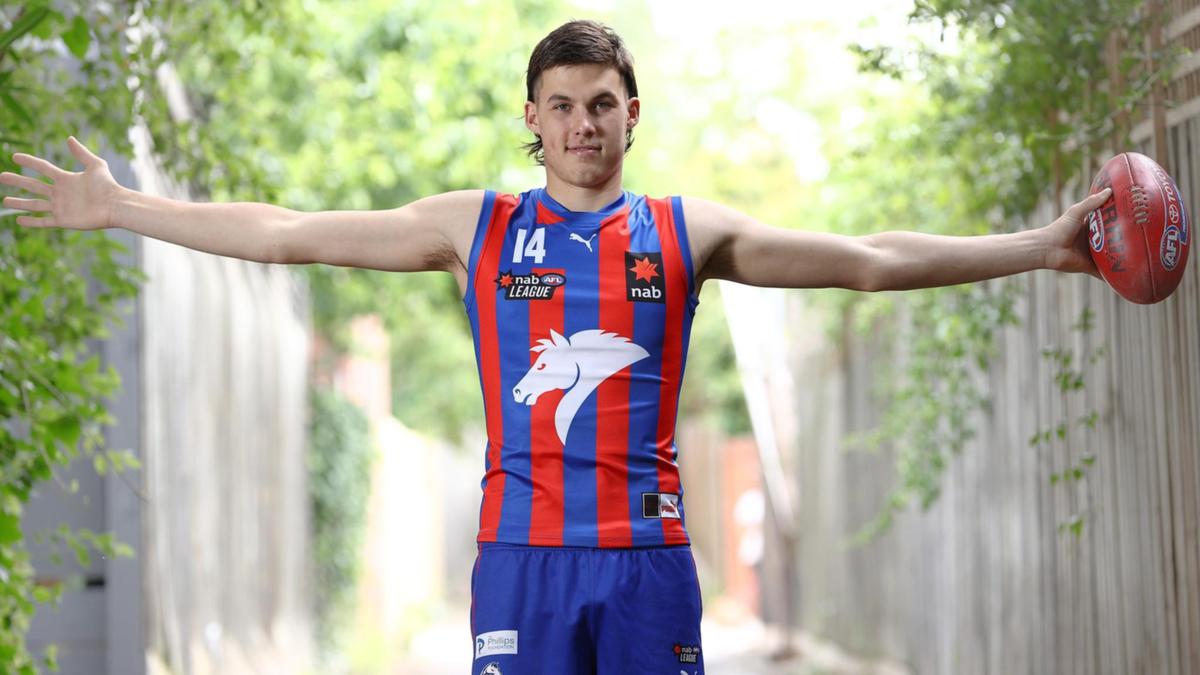 Rockman of Western Bulldogs Tim Ingleshill was “justified” by the flu attack that also knocked out captain Marcus Bontempeli last week, and will not be available in Friday’s match against Collingwood, which is due to win.

But the Bulldogs will bring back key defenders Alex Keith and Bontempeli and release first gamer Luke Cleary after he was badly injured in a loss to Port Adelaide last week, and last year’s number 2 in Sam Darcy’s draft will also be play VFL after recovery after a long foot injury.

Despite losing goalkeepers Cody Waitman (shoulder) and Latham Vandermeer (hamstring), former No. 1 pick in Jamar Ugle-Hagan’s draft is still “unlikely” to deserve a recall after saying goodbye to the VFL last week.

He was eliminated in the 6th round, scoring just four goals in his six games this season.

Coach Luke Beveridge revealed that Bontempelli, who missed last week’s defeat in Adelaide, was also “bedridden” with the disease, as were other players, including the English.

But the coach expected his captain to benefit from the break as he harbored problems with his ankles and hips.

“We made that decision for him last week,” Beveridge said.

“This (weekend) will help him on the same side with his rodents, pain in his ankles and hips and everything he has dealt with.

“He’s going to be fresher in the body when it comes to injuries, and we just hope he’s running on the ground and it doesn’t flatten him too much.”

The Englishman missed three weeks due to a hamstring injury, but Beveridge said the big man is now “really sick” and will miss at least one more game.

“He has recovered from the injury, but he is really sick. I think the flu that is going around has taken hold of them and it has knocked it off its feet, ”Beveridge said on Wednesday.

“Regardless of the high dose of this flu, it really struck him, so this week we will miss him again.”

Cleary’s teen defender, who was not noticed in his first draft, said he doubted his debut would ever happen.

“It was a pretty cool moment, all the guys were jumping on me.

“For a while I didn’t think I would get to this point, so getting here at last is very strange.”

Beveridge said it was “very interesting” to see Darcy, the son of a big club and a member of Luke’s board of directors, finally come out on the field.

“Sam hasn’t played football in a long time, and he will only play 60-70 percent of the game … and hopefully he will succeed,” Beveridge said.

Lachi Hunter, who missed the last three matches after a personal holiday, is “going well”, but his return is still far away.

“He’s putting some things away from the club, and we guess in a month he’ll probably re-enter the club and start working again, and we’ll see how it goes,” Beveridge said.