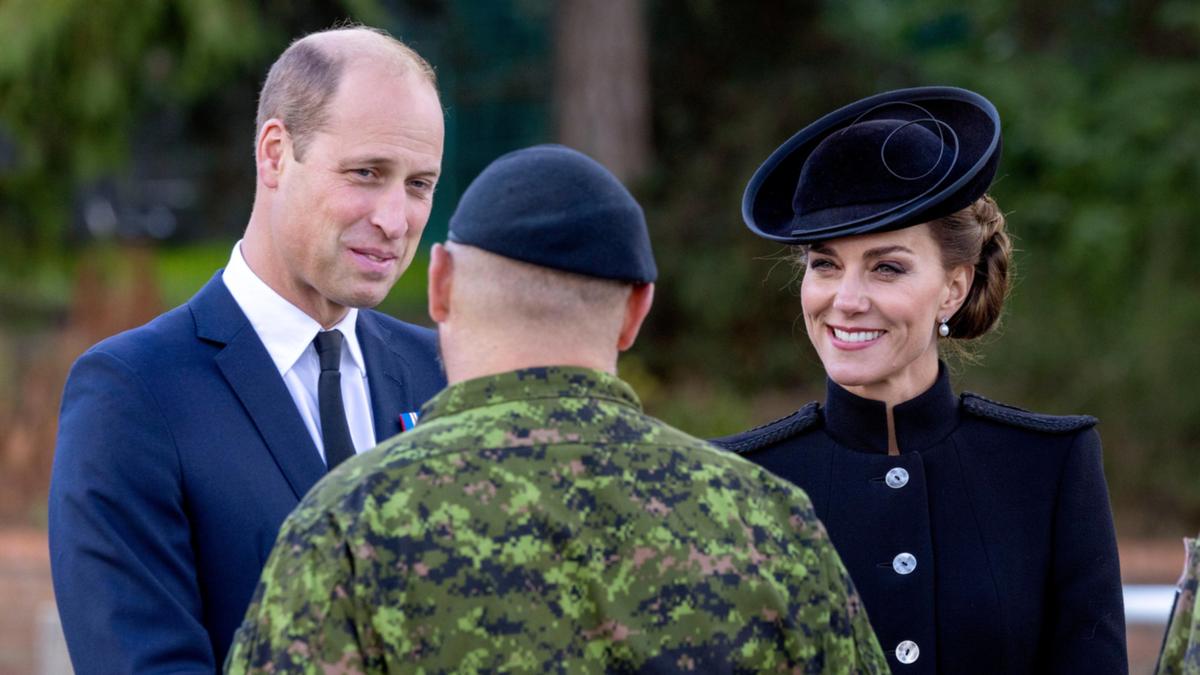 Prime Minister Anthony Albanese has confirmed talks are underway to lure Prince William and Princess Kate to Australia for an official tour next year.

Mr Albanese told British media that a royal visit was planned for the Prince and Princess of Wales – and that he hoped it would fall during the school holidays so the couple could bring their children George, Charlotte and Louis.

Discussions about when the new king will make his first official visit to Australia as head of state have not begun.

Mr Albanese told Britain’s ITV: “There has been some preliminary discussion that the Prince and Princess of Wales are now visiting Australia.

“And of course the royal family has always been a welcome guest here in Australia and will be again.”

They took along nine-month-old Prince George, whose popularity was such that he was nicknamed the “Republican Assassin”.

Asked if the status made him “nervous” to extend an invitation to the couple’s children, Mr Albanese – a prominent Republican – said the young royals were more than welcome.

“I think I hope that when they come, they bring their children with them,” he added.

The revelation came as William and Kate made a surprise visit to the Australians, based near London, as they prepare to attend Queen Elizabeth II’s funeral on Monday.

William wore a navy blue suit adorned with his military medals, while his wife wore a black coat and hat.

The couple revealed how “amazing” it was planning the Queen’s funeral just three months after her platinum jubilee as they met soldiers from Australia, Canada and New Zealand.

William said his late grandmother will be looking down at her funeral and “hopes it goes well”.

More than 90 soldiers from the Australian Defense Force and the Canadian Armed Forces rehearsed for Monday’s military parade at Pirbright Army Barracks in Surrey – one of the UK’s largest training bases.

The Prince and Princess spoke with Brigadier Grant Mason, the Chief of Defense Staff in London, before meeting with 28 members of the Australian Defense Force.

A further 25 members of the New Zealand Defense Force – who welcomed the couple with a ceremonial haka – will also attend the state funeral.