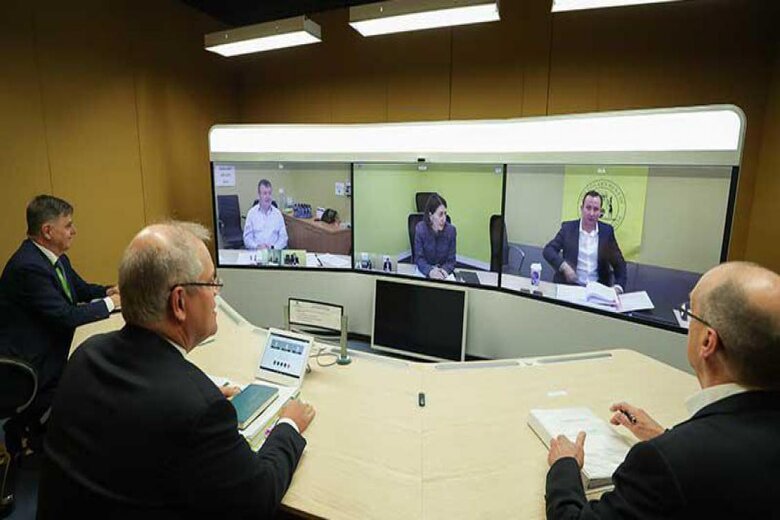 The National Farmers’ Federation supports local authorities in their call to join the National Cabinet.

The Australian Association of Local Government was previously a member of the Council of Australian Governments, but unfortunately stepped aside when the COAG was replaced by the National Cabinet in 2020.

The ALGA and NFF have joined forces to urge the next federal government to give local government a seat at the table.

Local government has been key to this and ensures that rural people can enjoy the same social and economic benefits as urban Australians, she said.

“The only way to do that is to give the local government a seat in the National Cabinet,” Ms. Simpson said in a statement.

Local views “need to be heard”

ALGA President Linda Scott said that including local government in the National Cabinet and key ministerial meetings and forums such as the Federal Financial Relations Council will give him a voice on key issues such as safer roads and waste reduction.

“Councils are pursuing national priorities at the local level, but we could better work and support state and federal governments with a seat at the National Cabinet table.”

She acknowledged that Labor had pledged to include local authorities in the National Cabinet in the event of an election, but said the ALGA was urging all parties and candidates to support the request.

“Local authorities also seek to participate in all relevant meetings and forums of voting ministers, including the Federal Financial Relations Council.

“The decisions made at these meetings affect each community, so it’s important to listen to and consider local perspectives.”