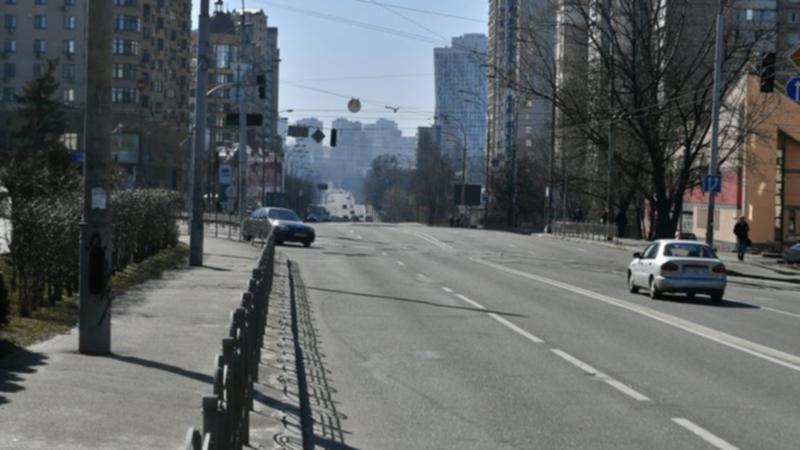 The operator of the American TV company Fox News died after the shelling near Kiev, according to the information network.

Pierre Zakzewski was driving with correspondent Benjamin Hall near Gorenka on Monday when their car came under fire.

He has been working in Ukraine since February, Fox News reports.

He previously covered for the broadcaster the conflicts in Afghanistan, Iraq and Syria.

“He was deeply committed to storytelling, and his courage, professionalism and work ethic were known among journalists in every media outlet,” Fox News said in a statement.

“He was wildly popular – everyone in the media industry who covered foreign history knew and respected Pierre.”

Hall is injured and remains in hospital.

There are no details about his condition.