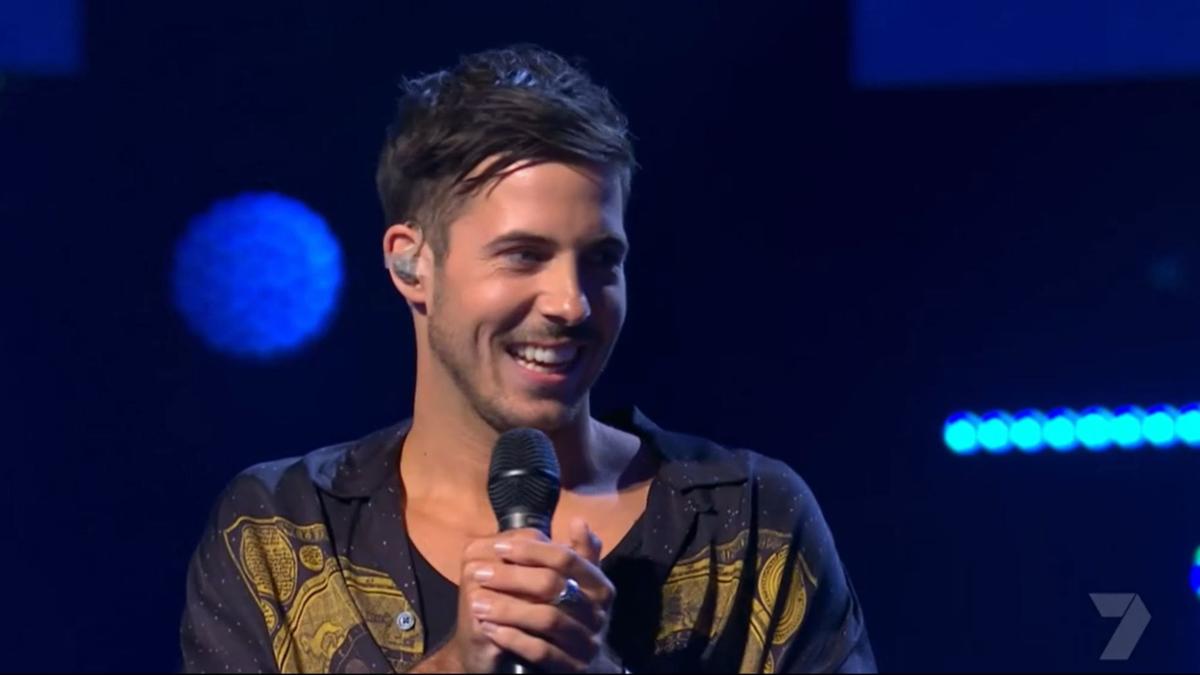 In the second round of The Voice Battles, former AFL star Lachy Gill faced powerful performer Theony Marx, who received a combat pass after an exciting blind audition.

“I don’t know if I’m glad to see you,” Gil said as Marx rehearsed with superstar coach Rita Ora.

“I think any act against Theony would be intimidating,” she said.

“But Lachi has a natural gift if I believe his every word.”

The talented couple performed Sean Mendes It’ll Be Ok, and Ora surprised the performers and audience when she chose Gila.

But the problem is not over, as Gil had to meet with another favorite, horse jockey Robbie Dolan.

“It’s crazy to see how far you’ve come, you’re both exciting on this stage, and you both deserve to be there on this stage,” Ora said.

“But one of you has the advantage,” she continued before announcing that she was taking Gil to the long-awaited semifinals.

Watch the semifinals of The Voice Australia on Sunday on Seven and 7Plus.