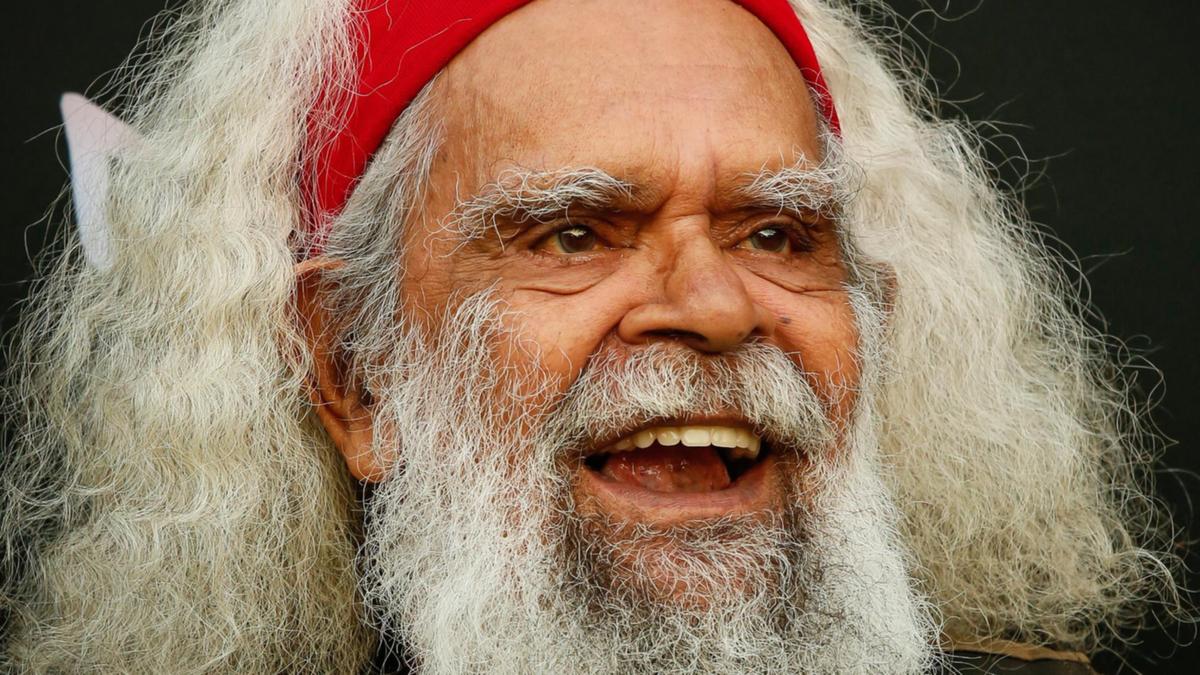 Hundreds of people gathered in Melbourne to say goodbye to Indigenous elder and activist Jack Charles.

A state funeral for 79-year-old Boon Wurrung, Dja Dja Wurrung, Woiwurrung and Taungurung Man was held in front of a packed Hamer Hall on Tuesday afternoon.

Mr Charles’ coffin was decorated with indigenous designs and placed next to a traditional smoking fire on stage.

MC Ari Maza Long, whose grandfather founded the country’s first Aboriginal theater company with Mr Charles in 1971, said the service would be a reflection of his life.

“Tonight’s service will be prestigious, history, colour, song and Uncle Jack won’t be without a bit of swagger,” he said.

Prime Minister Daniel Andrews, who Mr Charles called “Danny”, the crowd heard, was unable to attend because of the flooding that has hit the state.

“He has helped thousands of inmates across our state,” Mr. Brooks said.

“With openness and honesty, he shared his life experiences and showed others what their future holds.

“He knew he could be an ‘instrument for changing others,’ as he put it.”

The service was broadcast live to prisons, detention centers and youth justice centers across Victoria.

The crowd was entertained by musician Kutch Edwards, who sang a revised version of the national anthem he co-wrote with the late Seekers singer Judith Durham.

Mr Charles died at the Royal Melbourne Hospital surrounded by friends and family after suffering a stroke on September 13.

He was a member of the Stolen Generations and was sent on a mission to Shepparton before being transferred to Box Hill Boys’ Home where he was abused early in life.

This came before a cycle of incarceration that ended when he began his groundbreaking career in art.