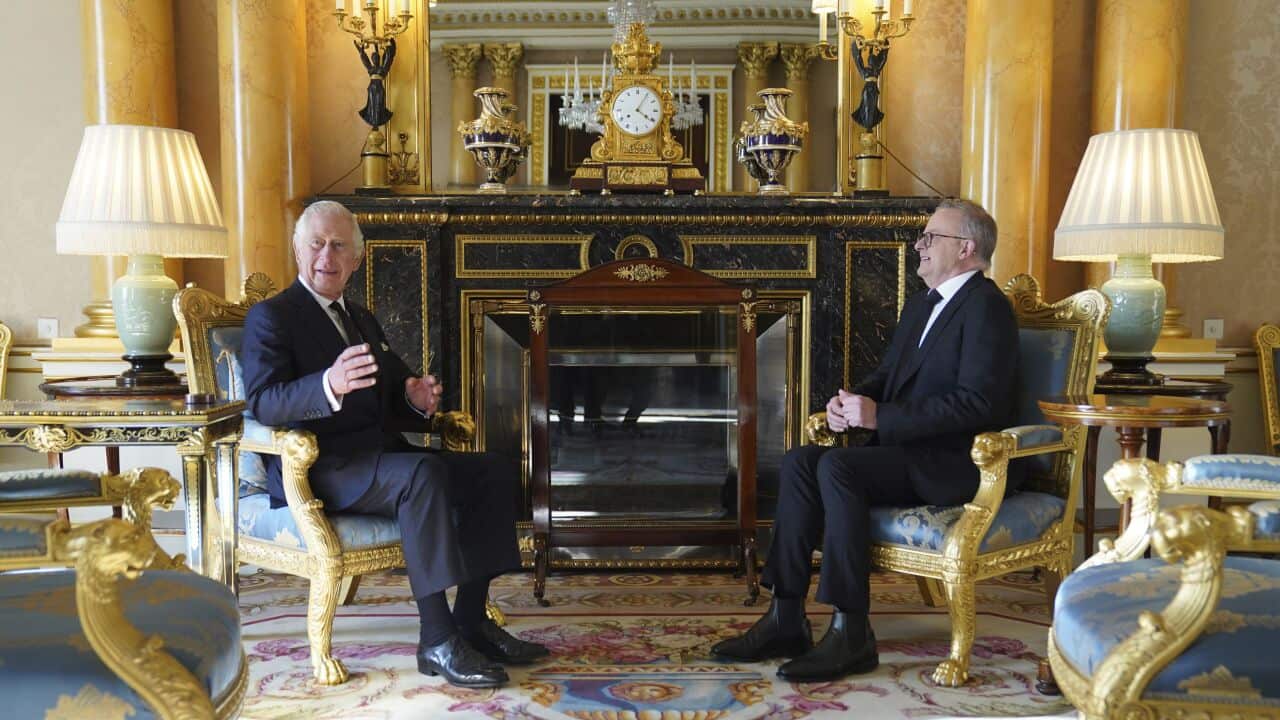 Queen Elizabeth II has been praised for overcoming barriers while maintaining a special connection with Australia in a touching tribute by Anthony Albanese.
The late monarch was a unifying force throughout his 70-year reign, the prime minister said in an address at a commemorative lunch at Australia House in London on Saturday (AEST).

“While history has continued to shape us and the bond between our two peoples has evolved, the affection and respect with which we have held Her Majesty has remained constant, undiminished,” he said.

“The Queen has overcome barriers. You could be a Republican and still have nothing but respect for her.”
During a visit to Australia in 2000, months after Australia held a republican referendum, the Queen expressed her deep connection to the nation.

The honorable monarch said that she “feels part of this harsh, honest, creative land” and “shares the joys and sorrows, the problems and changes that have shaped the history of this country.”

Mr Albanese recalled the Queen’s 16 visits to Australia, including a day at the races with former prime minister Bob Hawke in 1988, which he described as “one of the most Australian experiences of all”.

“She Celebrated Our Good Times”

He also hailed the monarch’s loyalty and steadfast devotion to royal life.
“She celebrated our good times and was with us in times of trial, bringing compassion and comfort when it was so needed,” the Prime Minister said.
Shortly after landing, Mr Albanese and his partner Jodie Haydon laid a small bouquet of white flowers in Green Park, Westminster.
“It’s a great honor to represent Australia here,” he said.

“It’s quite clear that what we can see around us is the commitment of people here in the United Kingdom, but also, of course, in Australia and across the Commonwealth.”

The prime minister – along with other world leaders – met King Charles III later in the day, cementing Australia’s importance to the new monarch.
Mr. Albanese also met with the new British Prime Minister, Liz Truss.
Downing Street framed the conversation as a chat rather than formal bilateral talks. The two leaders shared their condolences and discussed maintaining close ties at all levels between Australia and the UK.
Mr Albanese said the Queen’s funeral would be a “somber day”. “But it will also be a day to celebrate a life well lived, a life of service,” he said.

The monarch’s funeral will be televised at 8pm (AEST) on Monday.