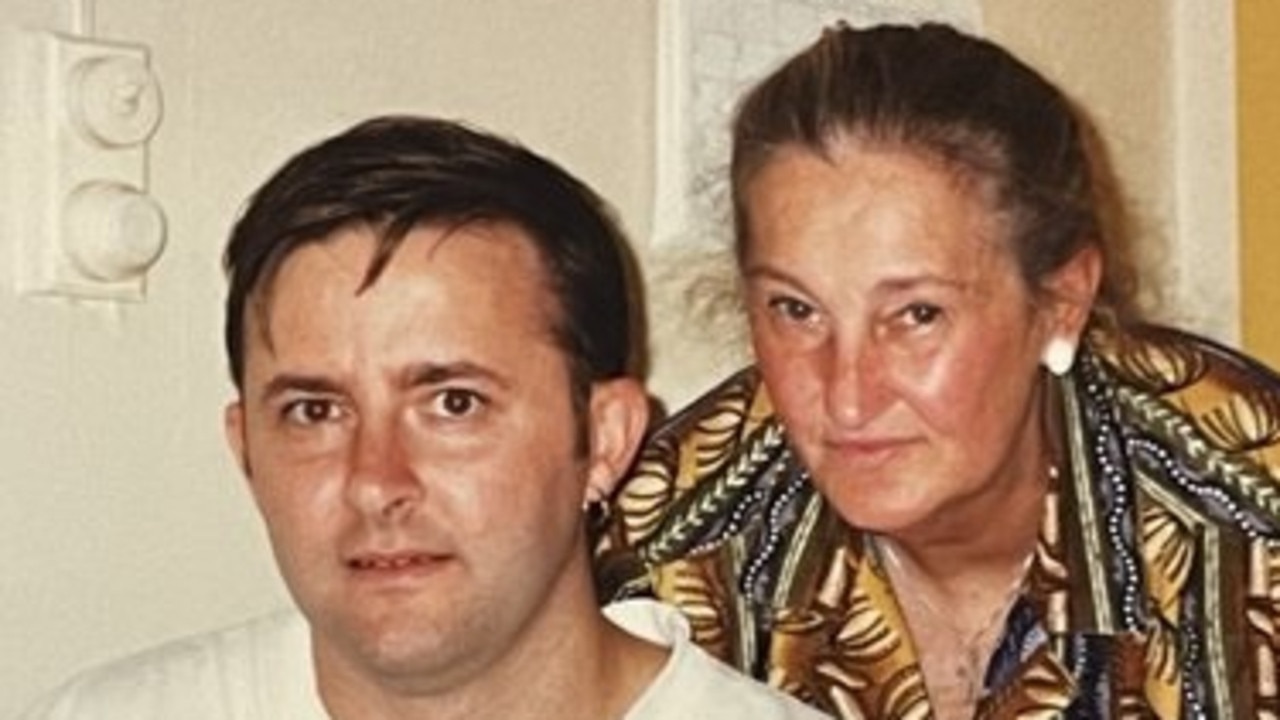 Anthony Albanese’s late mother may have been a Republican, but she had one royal request the day she went into labor.

It was March 1963, and Queen Elizabeth II and her husband Prince Philip had just arrived in Australia for a month-long tour, just one of the couple’s 16 trips to the country.

Around the same time, Mariana Albanese went into labor, but on the way to the hospital she “insisted” on driving through town “to see all the paraphernalia of the festival.”

“My mother was a republican but she also liked the Queen,” the prime minister told ABC Melbourne from London.

“I think you can have different views but respect Queen Elizabeth and her role.

“Mom insisted that she be in labor on the way to the hospital, across town.

“It’s a story that’s pretty famous in my family.”

Mr Albanese said his mother respected the Queen because she was “such a strong woman and a role model”.

Mr Albanese will join a crowd of world leaders at Westminster Abbey on Monday night (Australian time) to pay their respects and say goodbye to the late Queen.

From there he will travel to St George’s Chapel for a service before returning home to Australia.

It will cap a whirlwind five-day trip to Britain during which he had a private audience with King Charles III and official and informal meetings with world leaders, including new British Prime Minister Liz Truss and Canadian counterpart Justin Trudeau.

“I was determined to follow all the protocols that had been in place for a long period of time, and I did,” Mr. Albanese said.