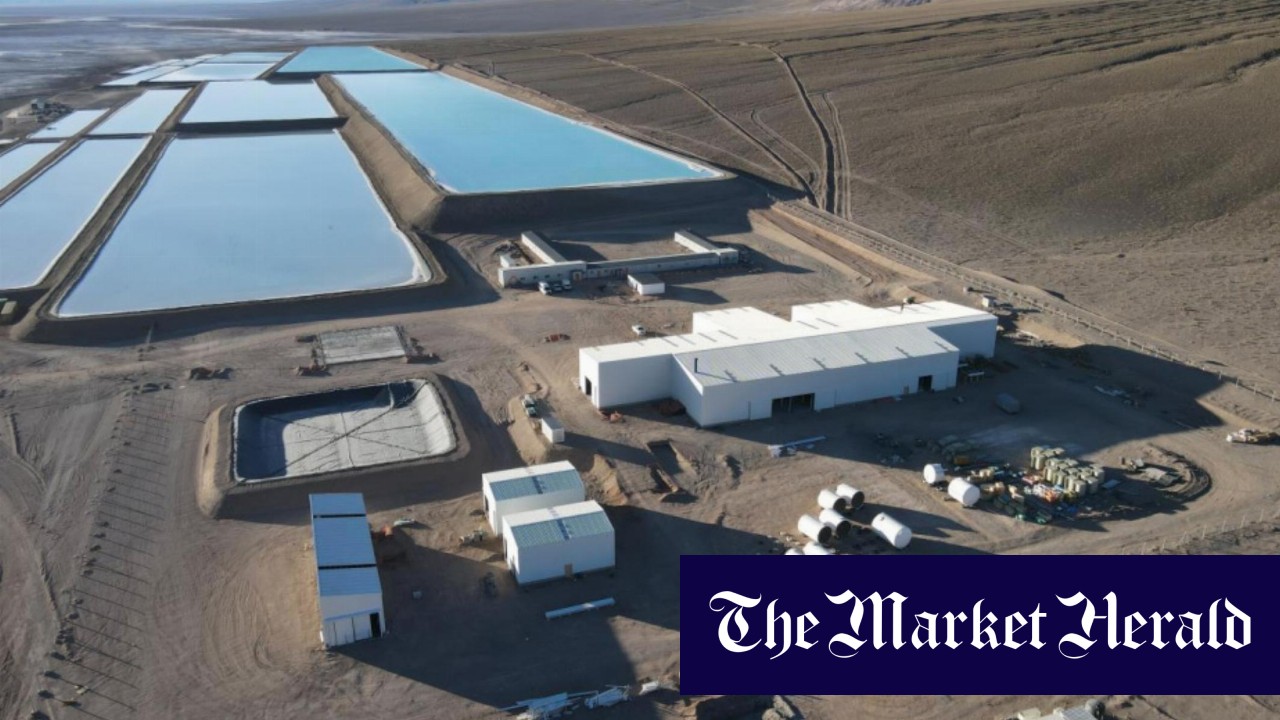 Argosy Minerals ( AGY ) fast-tracked development of its Rincon project and continued exploration at the Tonopah project in the September quarter.

Located in Salar del Rincon in the province of Salta, Argentina, the Rincon Lithium project is Argosy’s main asset.

During the quarter, Argosy has reached 97 percent completion of planned work at its 2,000 tonne per annum (tpa) lithium carbonate processing plant.

Argosy said it remains on track to build its first battery-grade lithium carbonate product, with commissioning of a primary lithium product.

In addition, during the quarter the company commenced rotary drilling of a production well and diamond drilling to expand the Rincon resource.

Two operational wells have been drilled to a depth of 350 meters, one has been completed and work on the second pump has begun.

Argosy has submitted an environmental impact assessment to the department of the Minister of Mines of the Province of Salta for the continued production of lithium carbonate with a capacity of 10,000 tons per year.

The purpose of this is to identify priority lithium brine targets and select locations for future exploration drilling to determine the lithium brine potential of the project.

Looking at his finances, Argosy reported a net operating cash outflow of $972,000 for the September quarter, with the majority going to administrative and corporate expenses.