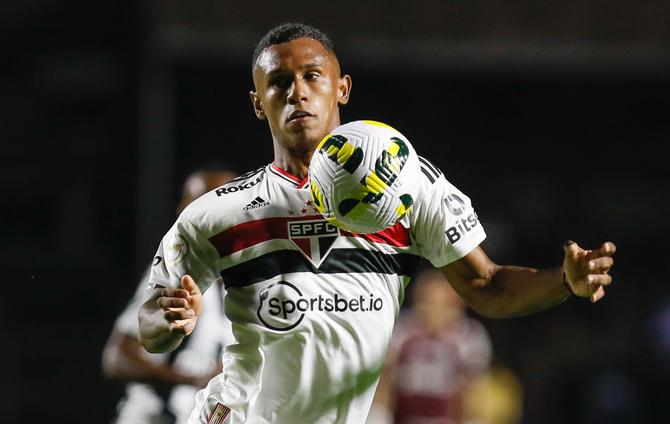 The 19-year-old winger has joined the team for an indefinite amount, having played 33 games for the Brazilian club with which he won the Campeonato Paulista last year.

Marquinhos scored twice for Sao Paulo and joined Arsenal on a long-term contract, and the technical director of the “gunners” Ed showed that he was watched by the club.

“We are happy to have completed the transfer from Sao Paulo, as Marquinhos was a player we watched for a while,” said Edu.

“At 19, he is still very young, so he is a player of the future. We look forward to Marquinhos joining us for the pre-season, making his new home and continuing to grow and develop with us.”