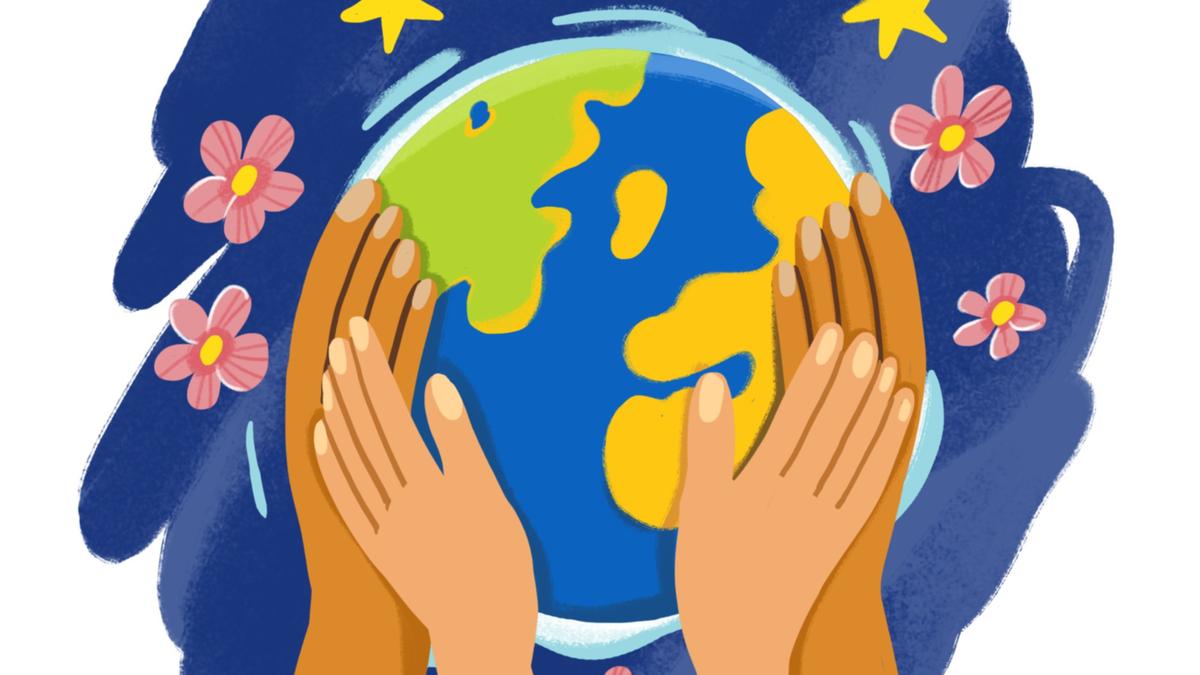 Afraid of the dilemma of telling your child Santa is not real?

Australian authors Alex Lalacque and Louise Cummins have teamed up on a mission to keep the magic of Christmas alive by breaking the harsh truth about Santa as gently as possible.

New children’s book The Santa Agent Invitation is a new approach to help parents have the important conversation about Santa.

The picture book reveals the story of Santa in a gentle, positive and enjoyable way that helps parents control the story and preserve the joy of Christmas for their children.

Written in a light rhyme, Your Invitation to Agent Santa allows for a heart-to-heart discussion with children and gives them the opportunity to play a special role in keeping the magic of Christmas alive.

By highlighting the story of St. Nick and inviting children to become Santa’s agents, the book effectively turns a time of potential loss for children into an opportunity for gain.

It shows kids that knowing Santa’s true identity is actually cause for celebration.

Your invitation to Agent Santa was a passion project for the authors of the book that could only be accomplished through the referral of their young selves.

“I’ve always loved Christmas, and discovering Santa wasn’t difficult for me because my mother was always wonderful at creating a magical holiday atmosphere in our home when my siblings and I were growing up,” co-author and journalist Lalak said.

“I really never felt like anything was lost and I enjoyed being part of the fun. I still love it now as an adult.”

For Cummins, the children’s book offers children and adults a new way to celebrate the most wonderful time of the year.

“As a mother, I’m inspired to keep the magic of Christmas alive,” said the marketing executive and author.

“I hope this book will delight children around the world and help other parents have a loving and caring conversation.”

Your Santa Agent Invitation is Cummins’ second book after the huge success of A Different Kind of Brilliant, a children’s book originally written just for her son, but quickly picked up by schools in the US, UK, Canada and Australia after gaining global attention for its colorful and sharp eye on neurodiversity.

Diamond won the Judges’ Choice Official Short Film Selection at the Focus on Ability Awards and was screened on SBS as part of a documentary for International Day of People with Disabilities.

Her latest venture with Lalak, Your Santa Agent Invitation, looks like big business, especially as the days draw closer to Christmas.

A Readers’ Favorite book reviewer describes it as “uplifting” and “positive.”

“When children learn the truth about how their parents and other people help Santa deliver presents, it can often be a frustrating time,” said Readers’ Favourite’s Melinda Faikal.

“But your invitation to Agent Santa turns this moment into a wonderful adventure. Children will be excited to learn how they can help Santa and be a part of something much bigger than themselves.”

Agent Santa’s Invitation can be purchased online through Amazon and other leading online bookstores.