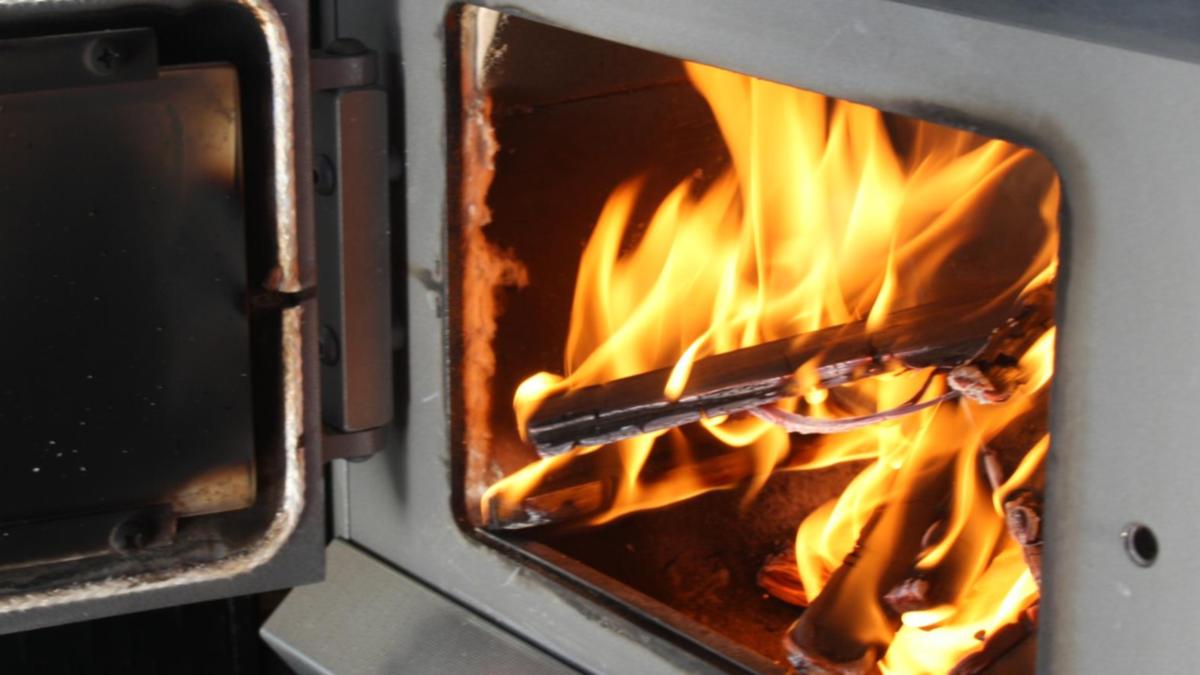 When Australians return in the winter, one group is calling for a ban on one of the most popular types of heating.

Asthma Australia CEO Michelle Goldman said wood-burning heaters could affect asthma sufferers to such an extent that they would need to be hospitalized and should be phased out.

“During the winter months, we get calls all the time from people who are frustrated, helpless, angry because wood-burning heaters are burning in neighboring houses,” Goldman told 3AW.

“Smoke gets into their own homes – so it’s not even that you can’t walk down the street – and it causes asthma symptoms, then you have outbreaks and trips to the hospital.”

Although the effects may not always be visible, Ms. Goldman said wood heaters contributed most to the pollution of small particles in the winter months – even though only a small number of people use them.

According to Asthma Australia, only 4.4 percent of Sydney residents burn firewood to heat their homes

Approximately one in nine people in Australia suffers from asthma and firewood smoke, which can also affect people with other respiratory or chronic illnesses, as well as children and the elderly.

Ms. Goldman said wood-burning heaters could be phased out by banning them from building in denser urban areas in favor of “cleaner and safer alternatives.”

In Victoria, there is already a subsidy that offers low-income families $ 1,000 to replace old heaters with energy-efficient reverse-cycle systems.

“No one needs to be left in a situation where they can’t heat their home, but a reverse cycle air conditioner is cheaper, it’s a cleaner and healthier option,” Ms. Goldman said.

A study conducted last year by Asthma Australia found that most Australians would support rules for phasing out wood heaters.

More than three-quarters of respondents, or 77 percent, agreed that wood-fired heaters should not be allowed in urban and built-up areas.