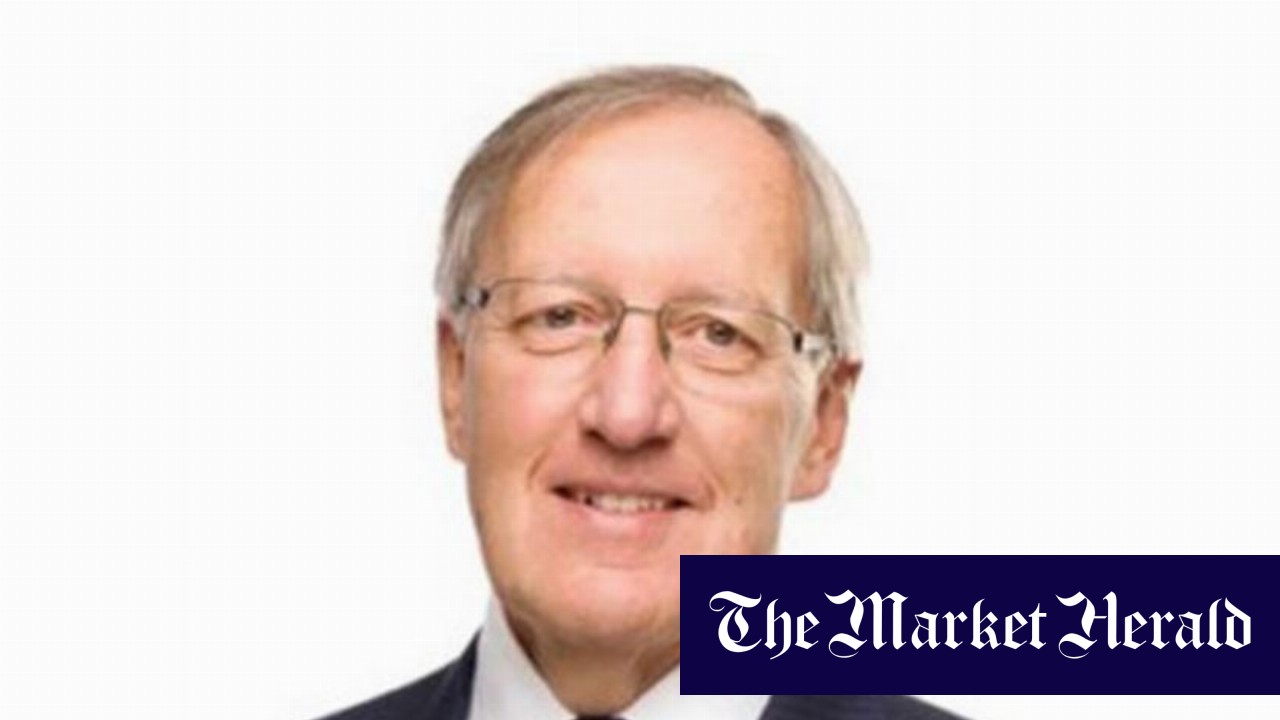 Astron Corporation (ATR) has made a binding commitment to raise $5 million through a $4 million placement and a $1 million director loan conversion.

Under the offering, 7,407,409 fully paid CHESS Depositary Instruments (CDIs) will be issued to new and existing institutional and sophisticated investors at 54 cents each.

Pursuant to the conversion of the director’s loan, 1,851,851 CDIs will be issued at the same price as the placement at 54 cents.

Astron’s directors strongly supported the placement and conversion of the director’s loan, with chairman George Lloyd contributing $365,000 and non-executive directors Gerard King and Mark Elliott signing up for $1 million and $50,000 respectively.

Executive director Tiger Brown will attempt to convert the remaining $1 million of directors’ loans at the same price as the offering.

Astron will use the money to advance Donald’s rare earths and mineral sands project in Victoria.

In particular, the money will be used for mineral processing, taking into account the finer fraction and the collection of rare earth elements of the ore body.

The money will also be used to complete planning for the mine, infrastructure and processing plant, and to obtain final environmental permits.

Astron ended the day down 5 percent to close at 57 cents.