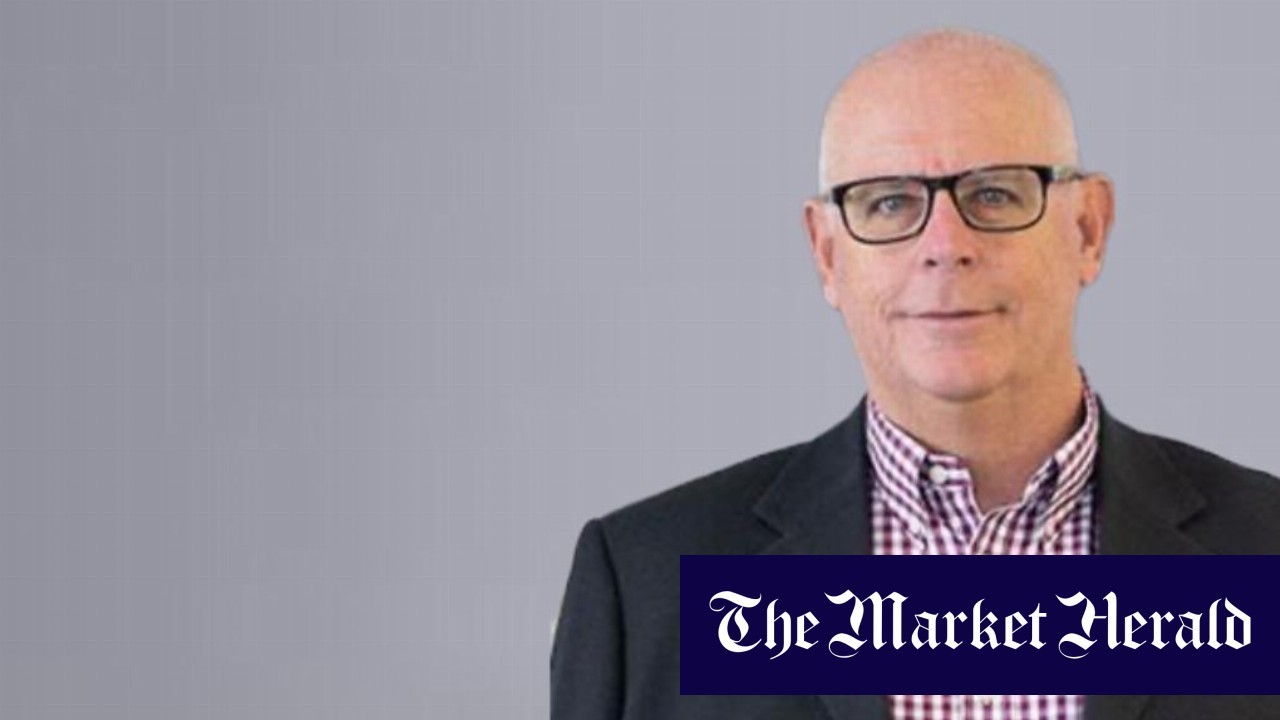 Auric Mining (AWJ) has commenced drilling at its Chalice West project in the Goldfields-Esperance region of Western Australia.

The company plans to drill about 240 wells to test for gold, nickel, lithium and rare earth elements.

Auric managing director Mark English said that given its close proximity to the Chalice gold mine and its prospects, he believes the Chalice West project is an “excellent” new exploration opportunity.

“We can see from magnetic imaging that the geology of the Chalice West project mirrors that of the Chalice gold mine and, based on that, requires a significant drilling program,” Mr English said.

“We are drilling just a few kilometers from the Chalice gold mine, which produced nearly 700,000 ounces of gold less than a decade ago, which would be worth more than $1.5 billion at today’s prices.

“Large deposits of lithium and nickel are nearby. We will be studying and testing the data on a number of elements to give us more information about the likelihood of a commercial deposit.”

The 10,700 meter drilling program is expected to take approximately five to seven weeks.

Collected samples will be processed by Intertek Genalysis, with tests expected within four to six weeks.