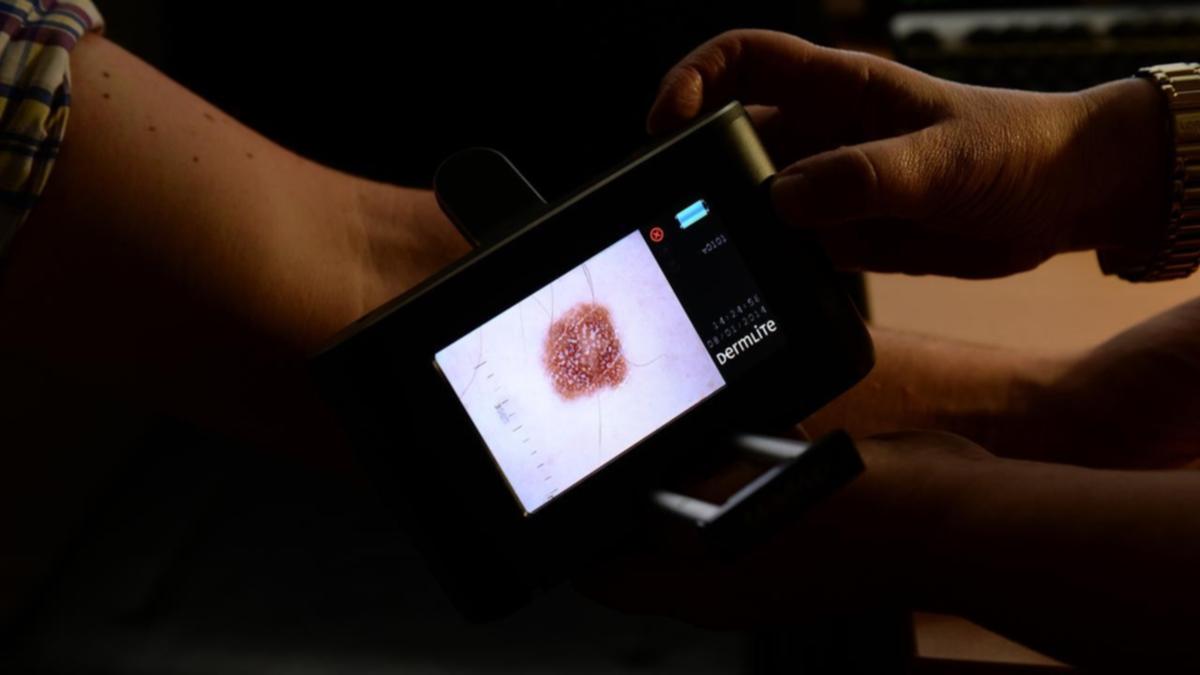 The venom of an Australian burrowing octopus has a compound that could provide a non-toxic treatment for skin cancer, according to a study.

Peptides from the southern sand octopus, also known as the Kaurna octopus, were analyzed in a preclinical study by researchers at the Berghofer Institute QIMR.

They tested the antitumor properties of a series of synthetically reproduced compounds of marine animal venom.

But the researchers specifically looked at the Australian southern sand octopus because of its ability to safely and effectively target melanoma cells with BRAF mutations in preclinical models.

“We were very surprised to find that the octopus venom peptide selectively reduced the proliferation of melanoma cells and prevented tumor progression, while having little effect on healthy cells,” said study leader Dr. Maria Ikanamopoulos.

“This feature is very important because existing treatments can be very toxic to healthy cells and have unpleasant side effects, limiting the amounts that patients can take.”

The findings suggest that the octopus compound could potentially provide a platform for targeted, less toxic treatment of BRAF-mutated melanoma, which accounts for about half of all melanoma cases.

“It is still very early. But these findings offer hope that this octopus peptide can be developed into a targeted cancer treatment that can be used safely and effectively even at very high doses,” said Dr. Ikanamapoulo.

Because many patients do not respond to existing treatments for melanoma with BRAF mutations, Dr. Ikanamapoulo believes this research is vital to opening new avenues.

She said more research is needed, but the compound in octopus venom has strong therapeutic potential.

The researchers also want to investigate whether the compound has potential against other cancers with BRAF mutations, including prostate, colon and non-small cell cancers.