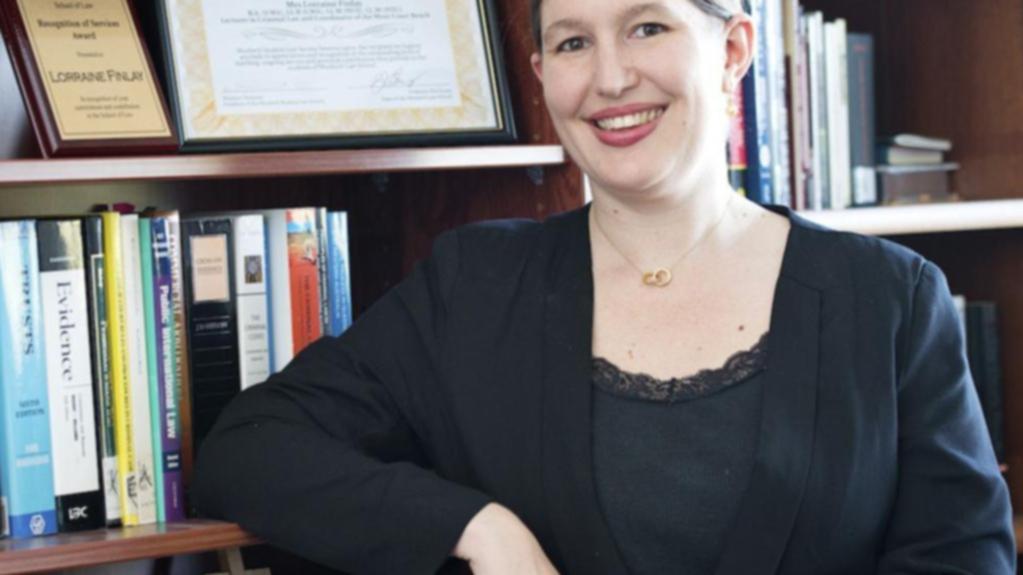 The Australian Commission on Human Rights (AHRC) has been warned that it could be downgraded from A to B accreditation if it does not make changes to ensure the independence of its leadership.

In the event of a downgrade, Australia will be assigned to an observer in the UN Human Rights Council.

Instead, the decision was postponed due to concerns about the organization’s selection and appointment process.

Last year, the Morrison government elected Lorraine Finley as human rights commissioner “without an open merit-based selection process,” according to the Center for Human Rights (HRLC).

“The Morrison government has undermined the independence and effectiveness of the Commission by appointing commissioners without a public merit-based selection process,” said Hugh de Kretzer, executive director of the Center for Human Rights Law.

“The actions of the Morrison government have jeopardized our national human rights record at a critical time for human rights, both in the country and around the world.”

Those with “A” status have the full right to participate in the UN Human Rights Council to attend and be heard in the meetings.

In the event of a downgrade, Australia will only be able to participate as an observer with countries including Myanmar, Congo, Libya and Venezuela.

“Australia can and should be a world leader in human rights. Instead of taking the lead, the Morrison government is confusing us on the world stage, ”de Kretzer said.

The Australian Government has been given about 15 months to resolve this issue before a final decision on the status of the Commission is taken in October 2023.

Following the controversial appointment of Tim Wilson as Commissioner for Human Rights in 2013 by the Abbott Government, governments tended to return to the open recruitment process for appointments to the commission.

However, the HRC said that under Morrison, the government had returned to “selecting key roles”.

The AHRC has said it will work with the government and others to try to get re-accredited as an NHRI with A status in 2023.

“For 30 years, the Australian government has played a key role in promoting the establishment of national human rights institutions around the world,” the AHRC said in a statement.

The Chair of the Commission, Honored Professor Rosalind Croucher, expressed the Government’s concern over the possible risks of delays for human rights in Australia and the country’s reputation internationally.