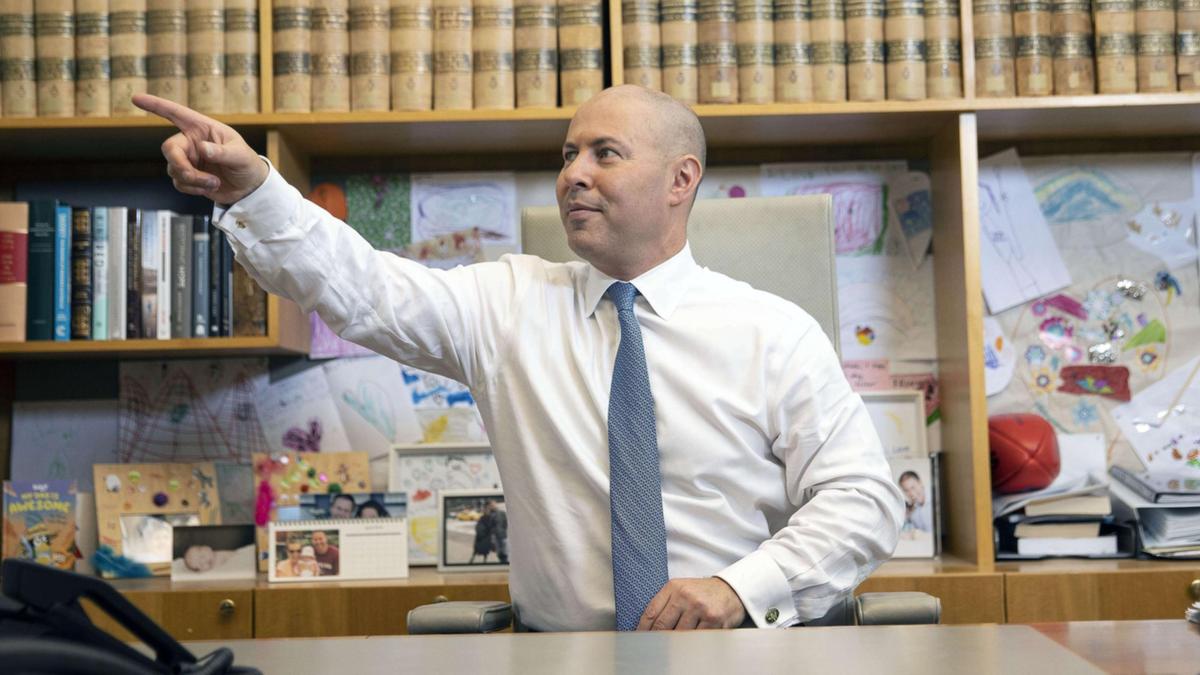 Australia will take its next step towards cryptocurrency regulation after the government promised the biggest overhaul of national payment systems since the early days of the Internet.

The system of cryptocurrency taxation, protection of investors from unscrupulous dealers and methods of regulation of digital banks, cryptocurrencies and brokers – all this is on the table as part of the proposed changes.

“The government can’t guarantee your crypto as much as it can guarantee a picture or a stake in a company, and it shouldn’t,” Financial Services Minister Jane Hume said Sunday.

“But we can make sure that Australian exchanges, custodians and brokers – Australian players in the crypto ecosystem – operate within a regulatory framework that is better, safer and more secure.”

Treasurer Josh Friedenberg noted the reforms in December, announcing that the Morrison government would seek to make the biggest changes in the sector in 25 years.

The reforms should incorporate a number of recommendations from Senator Andrew Bragg’s parliamentary report into a sector that acknowledged that Australia’s current rules are not up to the goal.

On Monday, the government will release three key documents when it begins consultations with the sector as it seeks to implement many reforms by the end of this year.

Among these documents is a document that seeks the industry’s views on approaches to the development of licensing and preservation of digital assets.

The Treasury was considering forcing cryptocurrency exchanges to keep the assets of Australian investors on land – with some possible exceptions – under this conservation regime.

On Monday, the government will also publish a terms of reference for two separate investigations in the sector by national competition and finance agencies.

The Board of Financial Regulators (CFR) and the Australian Competition and Consumer Commission have been tasked with studying “debanking” in the digital realm of fintechnology.

The practice occurs when a bank refuses to offer or continue to provide banking services to customers, which can have devastating consequences.

The CFR will discuss ways to resolve the tech debunking at its next meeting on Friday before presenting the government’s final document in June.

The Tax Council (BoT) will review the relevant taxation policy for digital transactions and assets in Australia, by the end of this year to inform the government.

The Morrison government says the BoT will have to consider how to tax cryptocurrencies without increasing the overall tax burden.