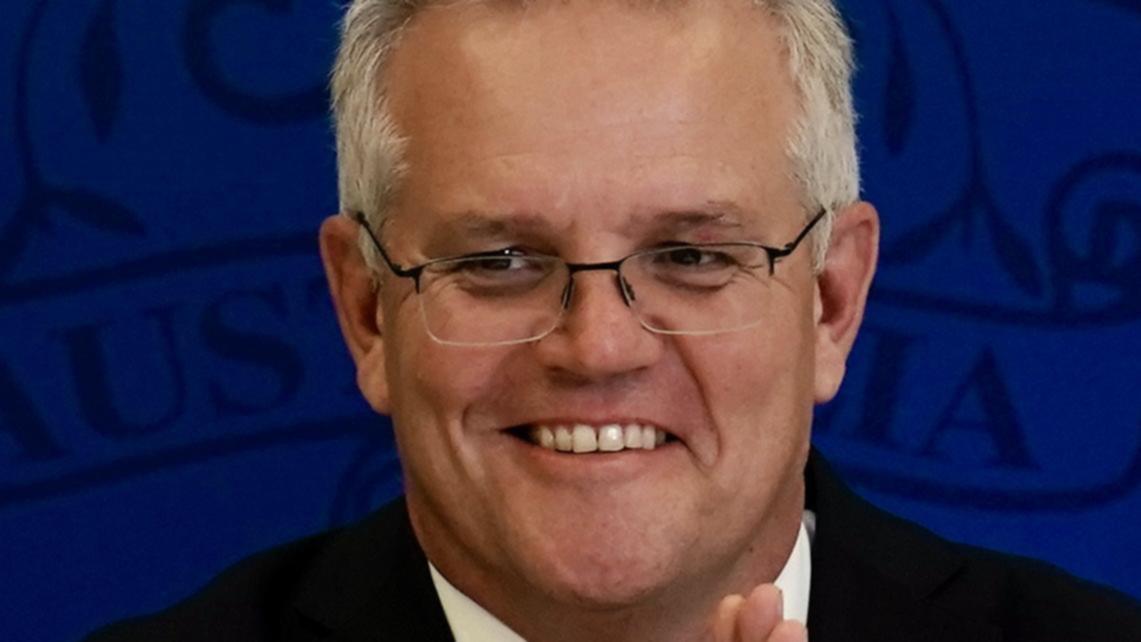 Australia has signed a large-scale trade agreement that abolishes tariffs on $ 12.6 billion annually on local goods, including premium wines exported to India.

Fresh foods such as avocados, sheep meat and energy resources such as coal are also among the items on which tariffs need to be completely eliminated as Australia seeks to put India in the top three export markets by 2035.

More than 95 per cent of Indian goods imported into Australia will also become duty-free under the agreement with the world’s fastest growing major economy.

Prime Minister Scott Morrison said the recently signed agreement on economic cooperation and trade between Australia and India would create significant opportunities for diversification for Australian manufacturers and service providers.

This means that tariffs will be abolished on more than 85 percent of local goods exported to India, saving $ 12.6 billion a year.

“This agreement opens big doors to the world’s fastest growing major economy for Australian farmers, growers, growers and many others.”- said the Prime Minister.

“By opening up a huge market with about 1.4 billion consumers in India, we are strengthening the economy and increasing jobs right here at home.

As a result of the big changes for small and medium winemakers the tariff for premium wine will change from a very high 150 per cent to 100 per cent for India.

This figure will then be reduced to 50 percent over 10 years.

The more expensive level of premium wine, which costs at least $ 15 per bottle, not counting the retail price, will be reduced from 150 percent import duty to just 75 percent.

It will then move to a tariff of just 25 percent in 10 years.

India was one of the most protected wine markets in the world, but Australia’s exports in 2021 increased by 81 percent to $ 12 million after devastating tariffs imposed by China.

A 30 per cent tariff on Australian sheep meat will also be abolished, which will give a serious incentive to farmers given that it already accounts for 20% of the Indian market.

The current tariff of 2.5 percent for wool will also be abolished.

At the same time, tariffs on avocados, onions, beans, cherries, pistachios, macadamia nuts, cashews in shell, blueberries and raspberries will be abolished by 30 percent.

Coal, alumina, metal ores including manganese, copper, nickel and essential minerals including titanium and zirconium will be abolished once the agreement is ratified.

Over the next decade, India’s population is projected to overtake China and become the world’s largest.

This means that Indian professionals find it easier to recognize their skills in Australia and vice versa.

It would also facilitate operations in India for businesses such as telecommunications and financial services.

“This will create new opportunities for jobs and business in both countries, while laying the groundwork for a full free trade agreement,” Mr Tahan said.