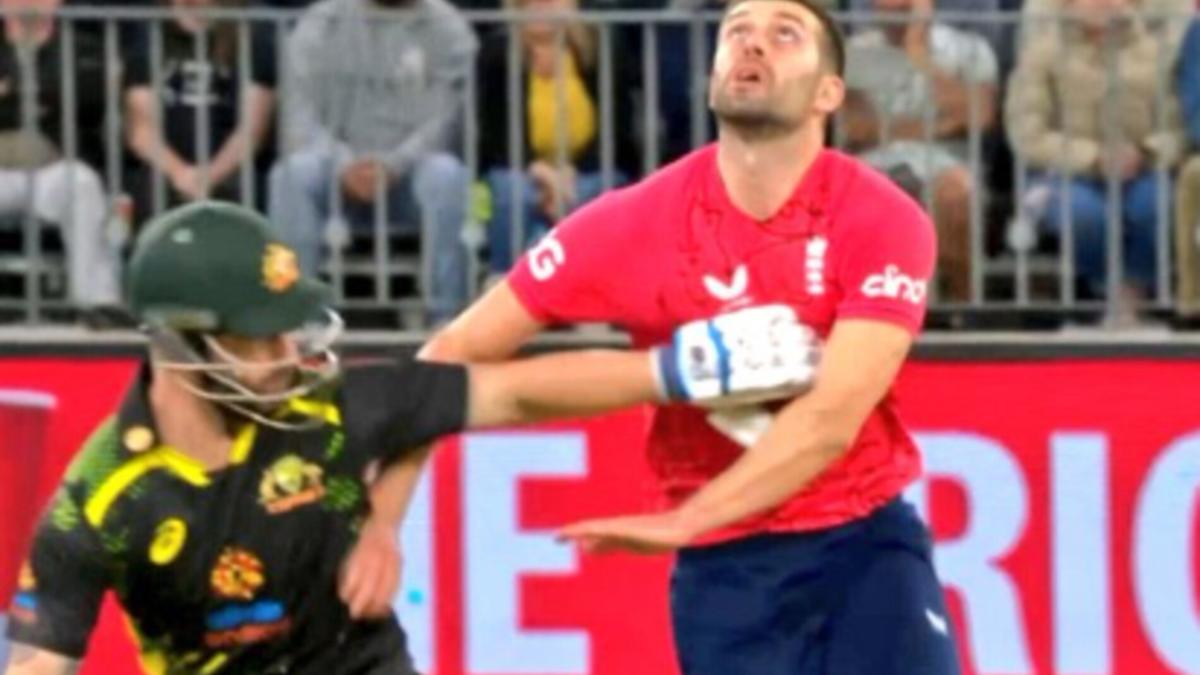 Australia wicketkeeper Matthew Wade says he would not have protested if he was given out for a controversial tackle on England fast bowler Mark Wood, admitting it “wasn’t good”.

Wade was nailed to the post after a scrum during the T20 opener against England in Perth last week after a video showed him extending his arm to prevent a bowler from catching the ball or running out after he bowled the ball in air.

The 34-year-old, who is preparing to take part in Australia’s defense of the T20 World Cup, initially denied any wrongdoing when asked by his teammates after the game, insisting he did not do it consciously.

But after seeing the replays, Wade admitted he had done wrong.

“It looked awful when I saw it after the game,” Wade told cricket.com.au’s Unplayable Podcast.

“It was one of those things that happened so quickly.

“I think (teammate) Kane Richardson said to me when I got off the ground, ‘You basically kicked him.’ I said, “No, no.” And then I saw the replay and I was like, “Yeah, I did.”

“At first I didn’t know if I got it. He hit me hard on the head, rang a bit, (I) ran down the wicket, Davey (Warner) sent me back, I turned and saw I had to run.

“Then I wasn’t sure what I was going to run out or where the actual ball was. Everything happened literally like this. And then the next minute I was on the ground, I looked up, and the ball seemed to drop.

No one from the England team appealed, despite most pundits agreeing Wade would be sent off as soon as the third umpire saw the replays.

No Australian has ever fenced the field and only 11 batsmen have done so in the history of men’s international cricket, including England star Ben Stokes in a 2015 one-dayer in which Wade held on.

Accordingly, Wade said he would not protest if extradited.

“If I had a conscious thought to do it, I would regret it,” he said.

“But there’s so much going on at this time, and a man bowing to you with 150,000 on his head, things move fast. There was chaos.

“If they had appealed and I’d seen it on replay, it was, I’d be off the ground, there’s not much I could do about it.”