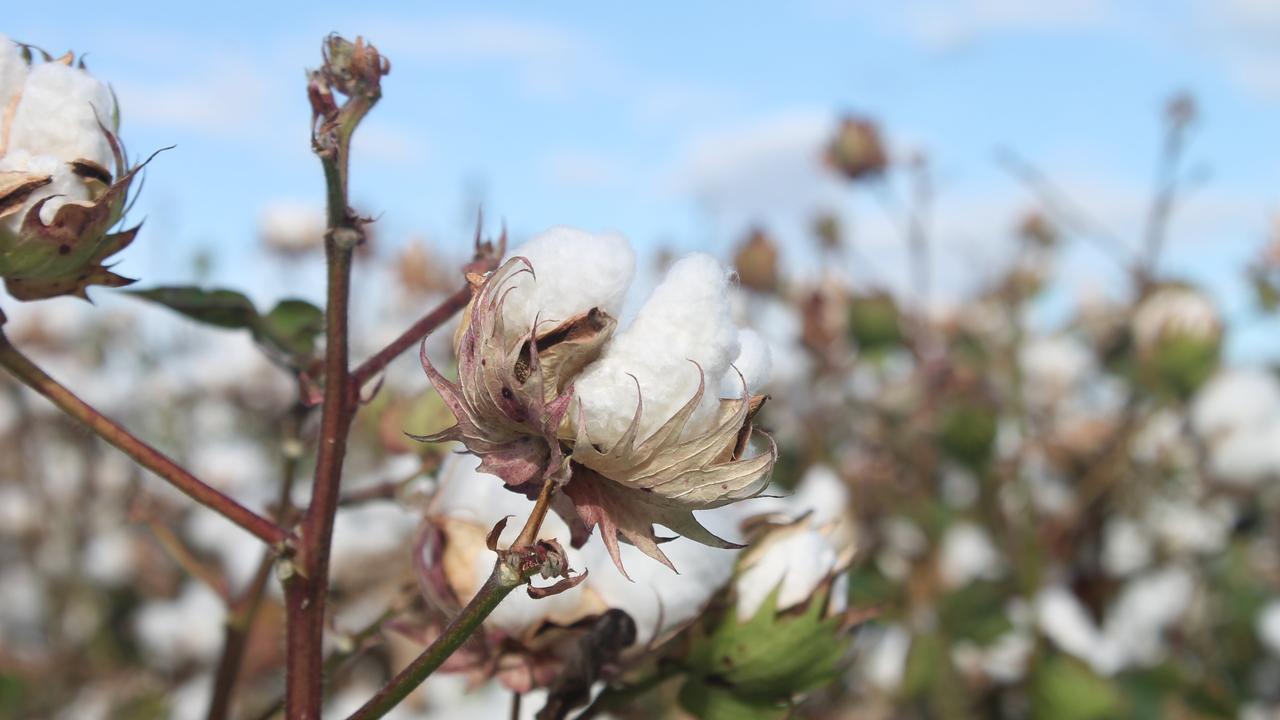 China scored an own goal after imposing a soft ban on Australian cotton purchases two years ago, leaving more than 70 percent of supplies open to other international buyers.

While news of Chinese tariffs left Cotton Australia CEO Adam Kay with a “queasy feeling” in his stomach in October 2020, the industry has seen an impressive turnaround since then.

No longer able to rely on China to take most of Australia’s supply, the industry has gone to work looking elsewhere for demand.

After the federal government threw in a life raft, traders were soon faced with strong demand for Australian cotton in other Asian regions.

“We look back on it and China scored an own goal because we found other markets and those new markets love the quality of Australian cotton,” Mr Kaye told 2GB Afternoons with Deborah Knight.

Demand was so huge that in 2021, Australian growers were able to produce their biggest ever crop, generating a whopping $4.5 billion in exports.

There has been massive market expansion in Vietnam, which has taken about 40 per cent of Australian police officers, in addition to significant expansion in Indonesia, Thailand and Turkey.

“It was a really good result from that really sick feeling I’ve had in my stomach since October 2020,” Mr Kay said.

“We feel very grateful for the help we received in turning the situation around.”

“Overnight, our biggest market, which took 70 per cent of our crop, dried up, which was really a big concern for us,” Mr Kay said.

“I still remember in October 2020, some of our cotton traders … started calling me on weekends and saying that our spinning mill customers in China were telling us that the government had contacted them and told them that if they buy Australian cotton, they will be fined,” Mr Kay said.

He added that while cotton needs plenty of water to produce the best crop, it is essential to have several weeks of severe drought.

The coming months will largely determine the outcome of next year’s crop in Australia, he said.