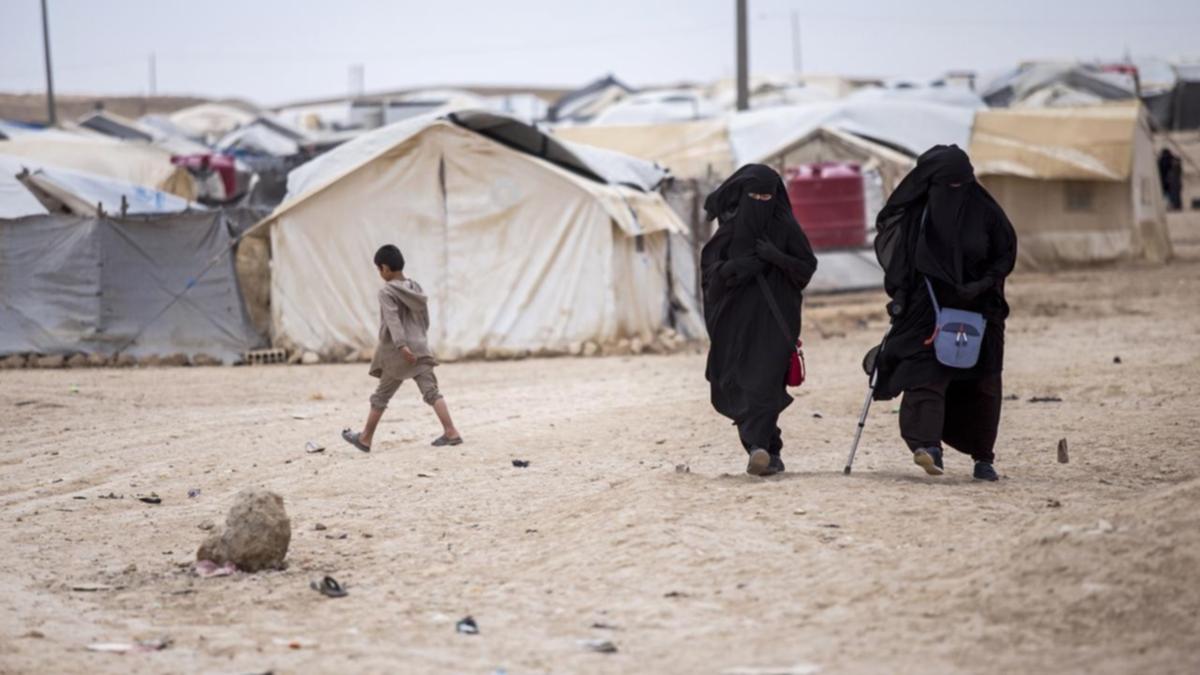 Australian women and children held in Syria since the fall of Islamic State have started their journey home.

The four women and 13 children, who have been in custody since 2019, were flown from al-Roj camp on Thursday afternoon to Erbil in Iraq to begin their journey back to Sydney.

Earlier in October, the Labor government confirmed a rescue plan to bring home 16 women and 42 children who are the families of IS members.

The first people taken out were judged to be the most vulnerable of those held.

Reports say the federal government has been working with Kurdish authorities on the extraction, including DNA testing people to prove they are Australian citizens.

Most of the children are known to have been born in Syria, meaning they will be traveling to Australia for the first time.

Germany, France and Denmark are other countries that have returned their citizens home from Syria.

The Home Office said it could not comment on the mining, given the sensitive nature of the issues.

Kamale Dabusi from Sydney, the father and grandfather of one of the Australian women and three children in the camp, expressed hope that the detainees would soon return safely.