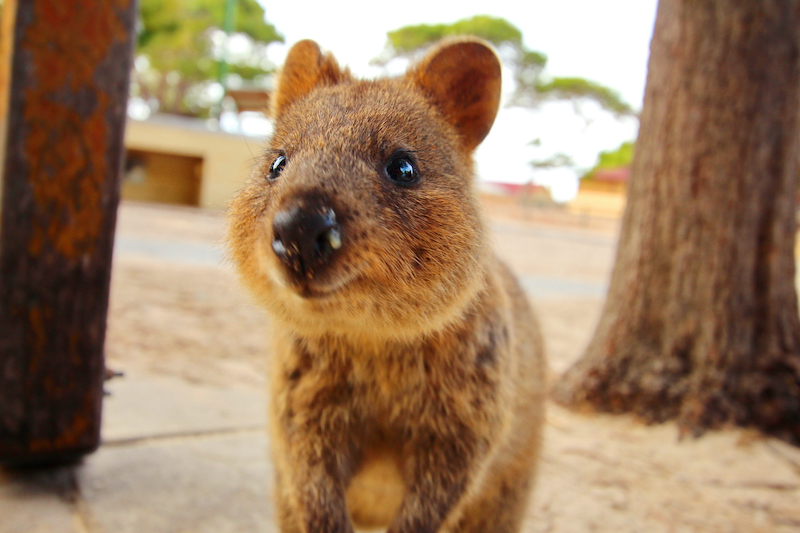 Research by Wotif found that three out of four Australians plan travel inland in summer. The categories from this research are described to celebrate the quintessential, delicious and low-key travel experiences that Aussies are looking for in local holidays – from classic meat pies and homemade ice cream to our colorful island breaks and, of course, our fierce festivals.

Daniel Finch, CEO of Wotif underlines his excitement: “There’s a lot to love about Australia, whether it’s quirky pastries or stunning hotel views, and every year the Wotif Uniquely Aussie Awards prove just how much Aussies love to share their local knowledge. We know that a third of Australians (33 per cent)* believe that local recommendations are often the best recommendations, so once again we’ve worked really hard to collect some of the best in Australia for travelers to get out there and explore Australia has to offer this summer.”

There’s no doubt that Aussies love their pies, and the winner from Kincumber, New South Wales, Shhmoakesys Gourmet Pies takes eight hours to make. The next line will make your mouth water as they describe the pie crust as a “tender, melt-in-your-mouth pastry” with a smoked meat filling. Really delicious.

Australia has many attractions and the Shangri-La in Sydney was awarded the best hotel view. An elegant sanctuary with incredible panoramic views of Sydney Harbour, it really is a winner. 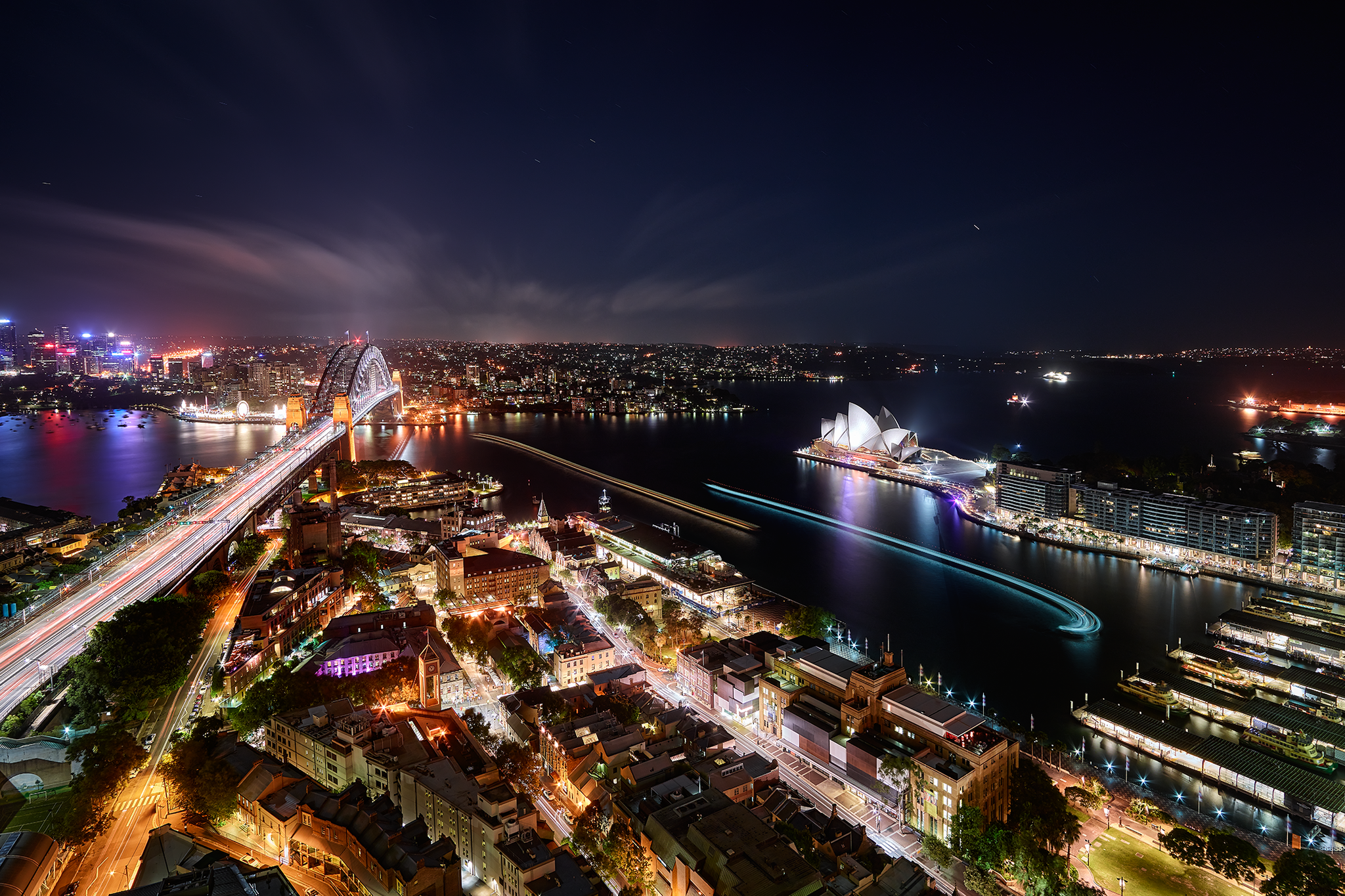 After the iconic selfie with Roger Federer and the quokka, there is no doubt that the best island went to Rottnest Island in Western Australia. The island is described as “the place for every Australian” as it is home to sandy beaches, crystal clear waters and the cutest accommodation. 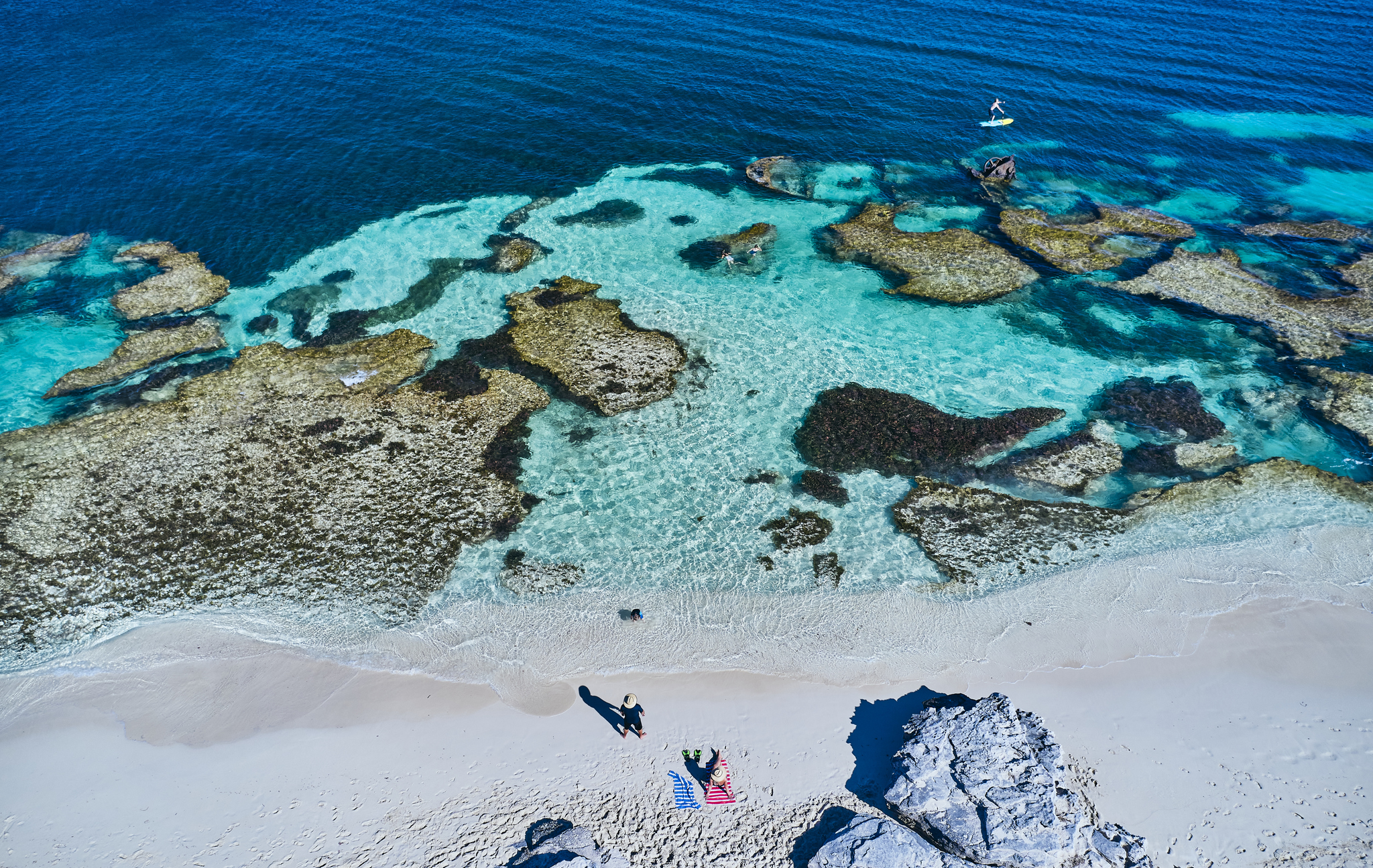 Australia is home to one of the best festivals that span culture and the arts, the Adelaide Fringe takes it away. The festival runs from 17 February to 19 March 2023 and offers eclectic and vibrant events ranging from cabaret, theatre, comedy, circus, music, visual arts and workshops. 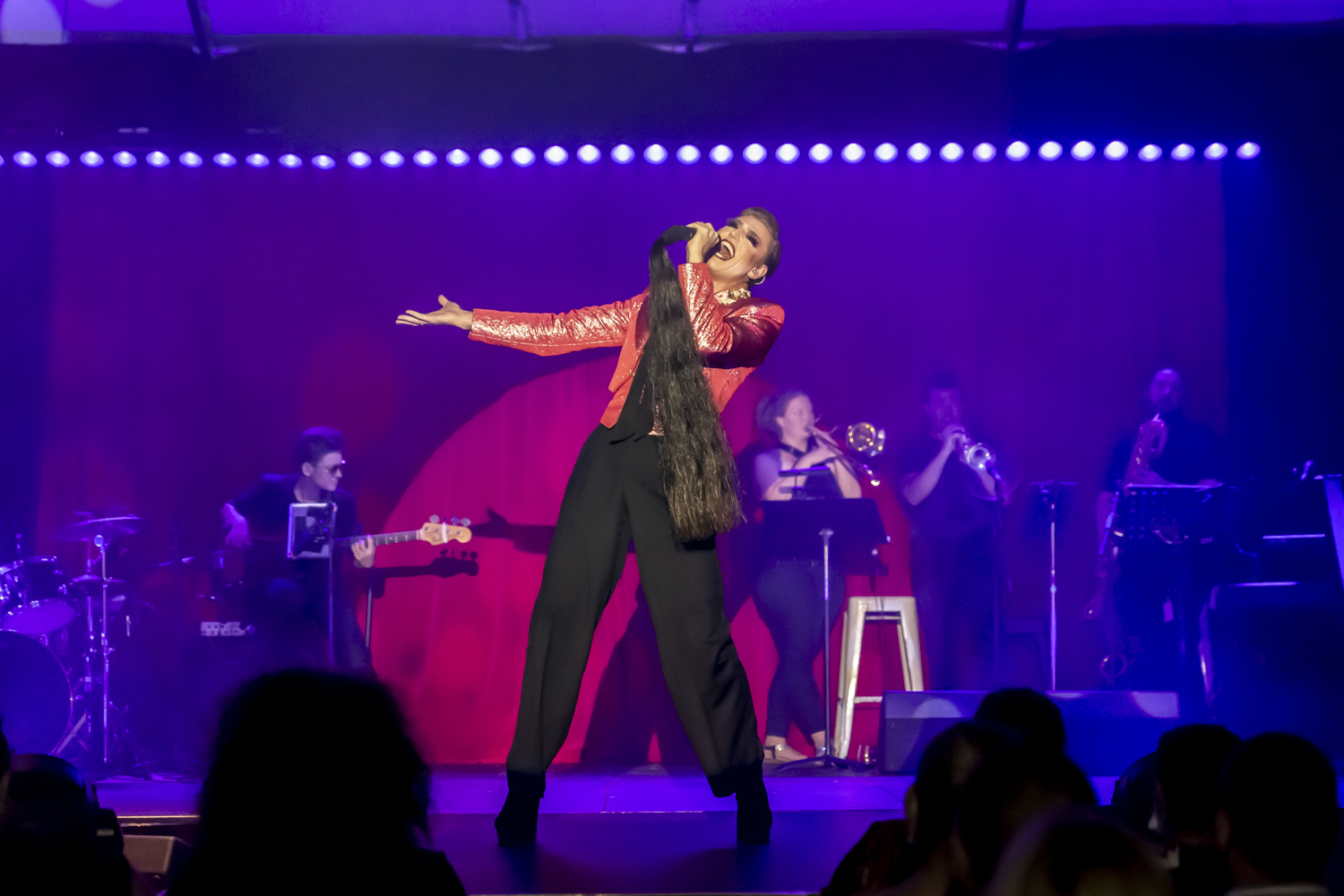 Australians take their ice cream factory very seriously, with Planet 72 in Harvey Bay, Queensland taking home the prize. This is the largest ice cream and gelato exhibition in Australia. Locals say the Snickers-flavored ice cream tastes like heaven on a stick. 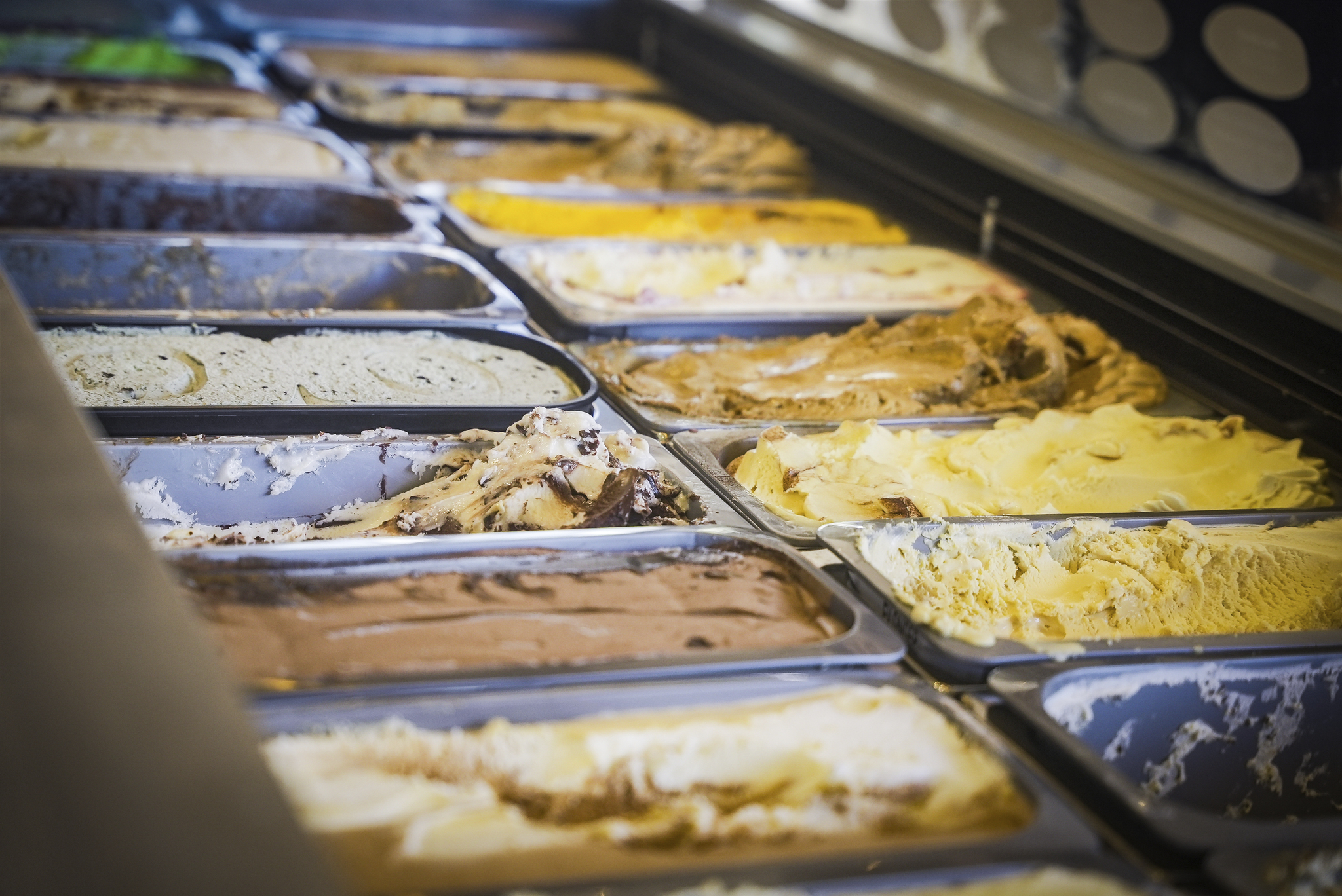 Best Neenish Pie was awarded to Gumnut Patisserie in Mittagong, New South Wales, where they produce the perfect combination of frosting, filling and pastry base – there really is nothing like it. 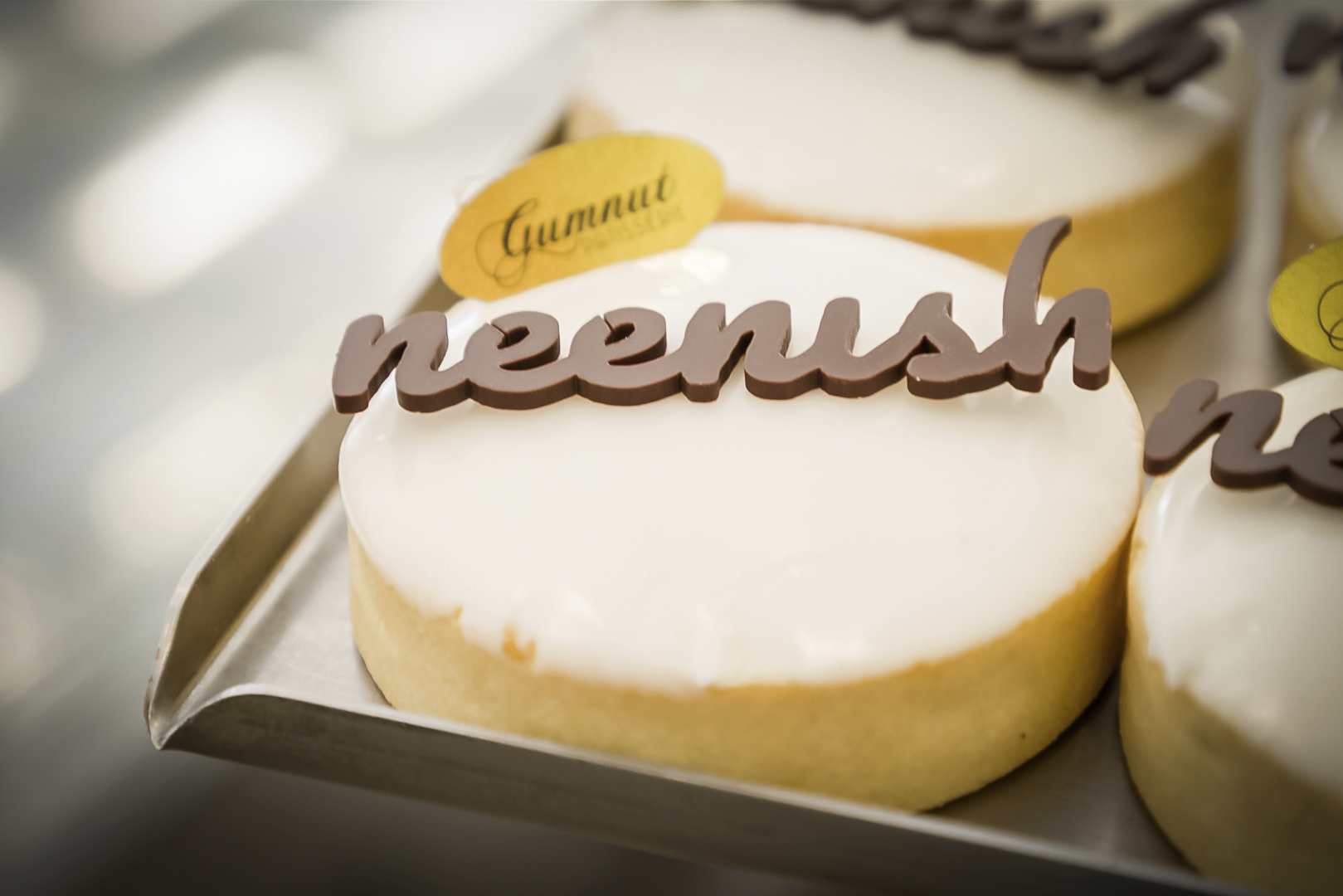