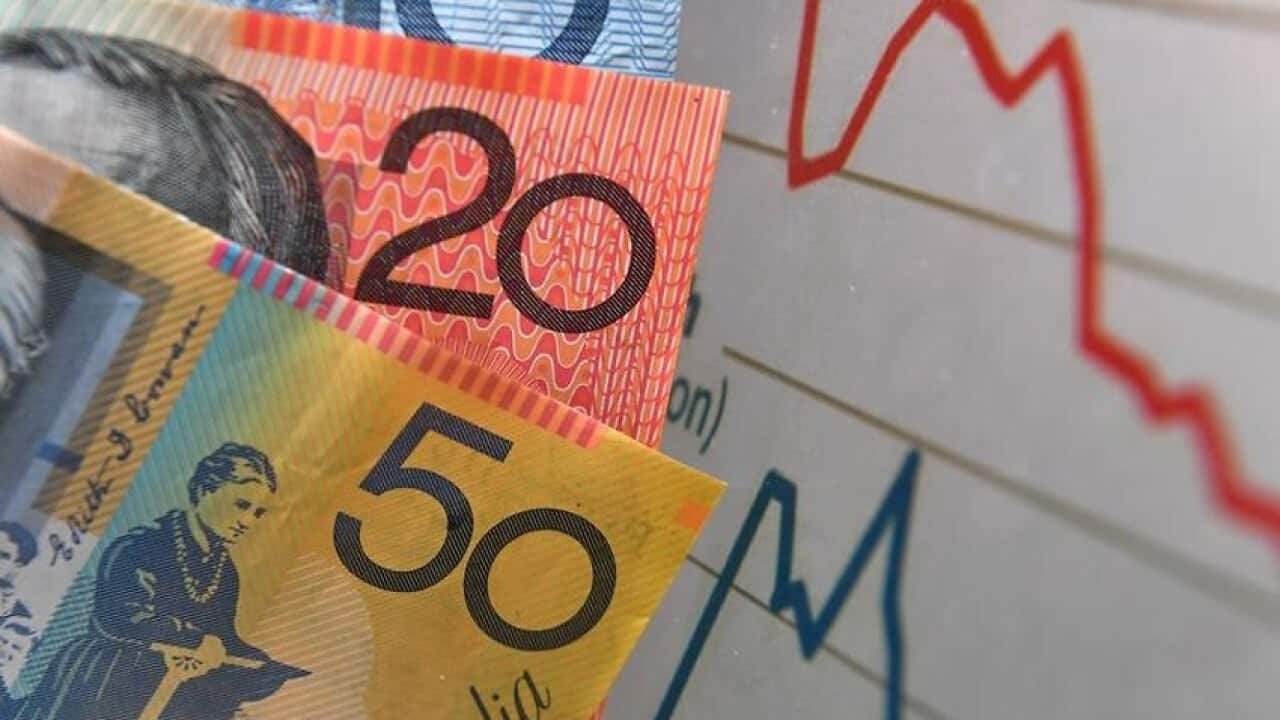 Australia’s minimum wage will rise by $ 40 a week to $ 21.38 an hour after the Honest Labor Commission made its annual rate decision.
The new figure represents a 5.2 percent increase and comes amid fears about rising inflation.
The unions say they need to increase by 5.5 percent to outpace the current inflation rate of 5.1 percent.
The Australian Industrial Group has argued that any increase should be limited to 2.5 per cent. Last year, the country’s minimum wage rose 2.5 percent to $ 772.60 a week or $ 20.33 an hour.
This week, the head of the Reserve Bank Philip Lowe warned that by the end of the year inflation could reach seven percent.

Mr Lowe said interest rates could reach two and a half per cent, leading to a significant increase in the cost of living.

The Albanian government has written to the Fair Labor Commission, supporting the increase in the minimum wage.

Speaking to the FWC, Prime Minister Anthony Albanese said he had set out his government’s position on “a fair increase in the minimum and wage wages for Australia’s lowest paid workers, noting the rising cost of living”.

Employment Minister Tony Burke said the government was ready to fight to improve wages for workers.