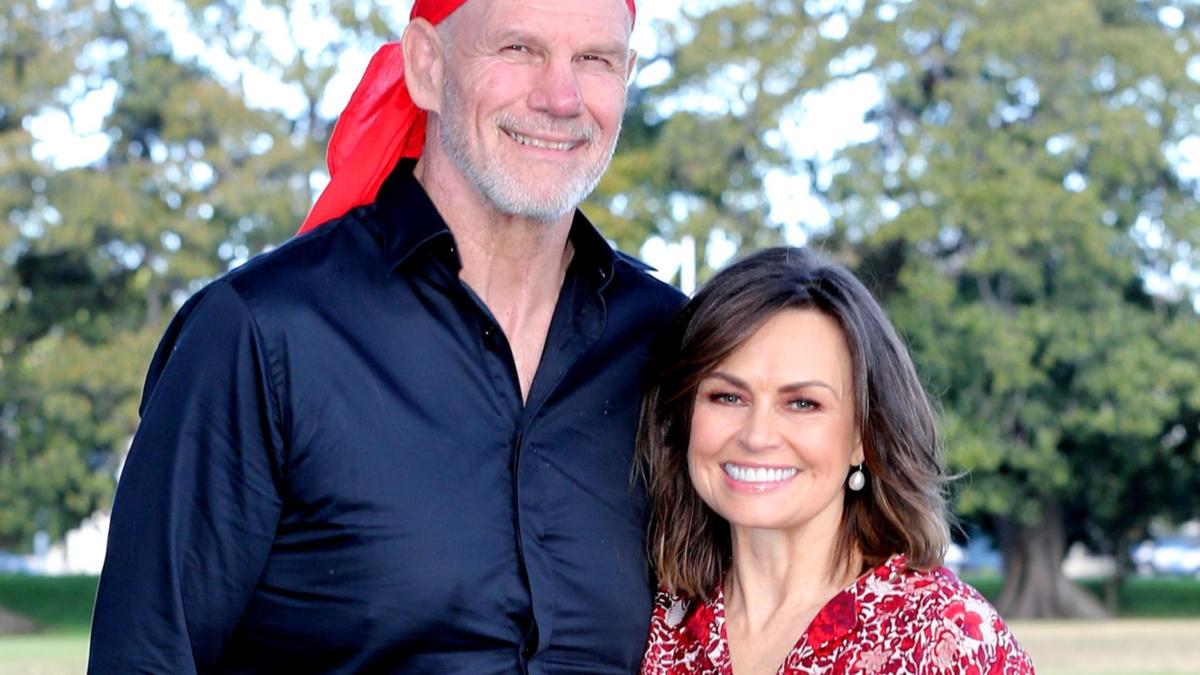 Australia’s republican movement is ramping up its campaign after the Queen Elizabeth II mourning period officially ends, saying there is “no longer an excuse to delay” change.

Australians did not elect King Charles III and polls have shown Australians do not approve of him as king, the movement said.

“His support is unlikely to get any better than it is now,” it said in a statement on Friday.

“Multiple polls also show that the majority of Australians under the age of 35 want Australia to become a republic.

“For decades, monarchists and others have argued that it would be rude to move to a republic when the Queen was on the throne.

“There are no longer any excuses to delay this important step forward for Australia.”

Group chairman Peter FitzSimons said it was an exciting and historic time to be part of the movement.

“Rule by birthright, literally born to rule by an English sovereign, has no place in a democratic, egalitarian Australia.” he said.

“This concept is as foreign to Australian values ​​as the monarchy itself.

“Only an Australian should have the honor of becoming our head of state.”

The movement is building up its campaign, events are being organized all over the country.

“We do not need or want a king to rule over us. We deserve an Australian champion — first among equals,” the group said.