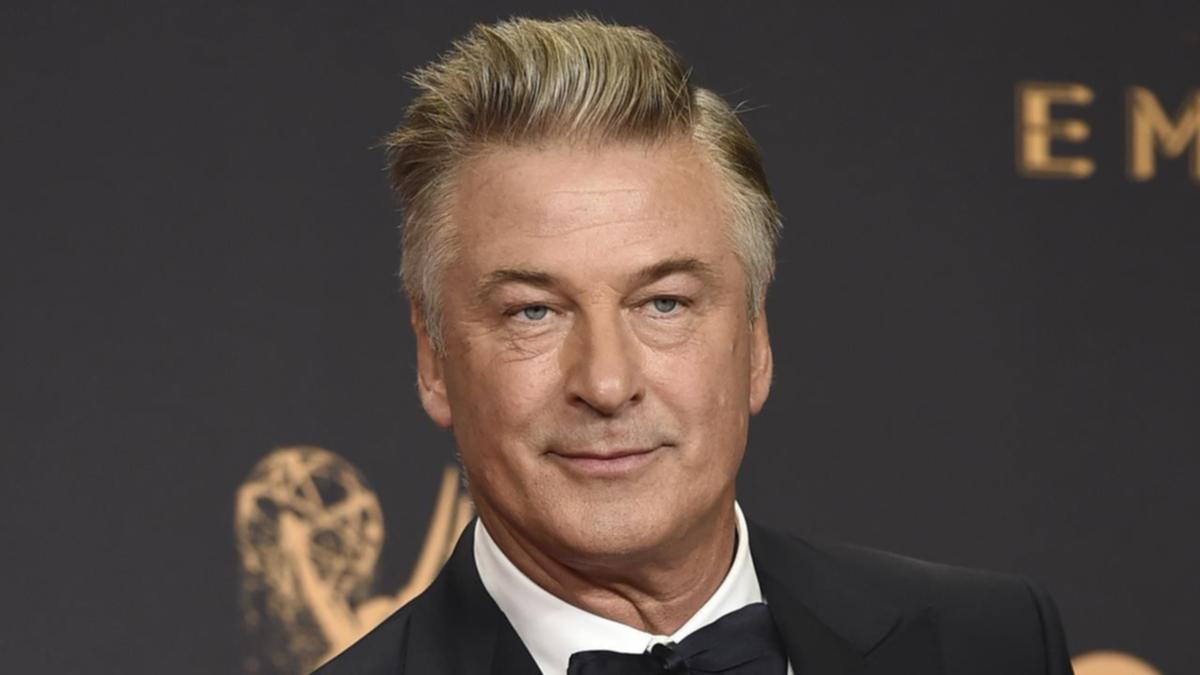 Actor Alec Baldwin and the producers of Rust have reached a settlement with the estate of cinematographer Galina Hutchins, who was shot and killed on set last year, Deadline reports, citing a statement from Hutchins’ husband.

“We have reached a settlement, subject to court approval, in our wrongful death lawsuit against the producers of Rust, including Alec Baldwin and Rust Movie Productions, LLC. As part of this settlement, our case will be dismissed,” Matthew Hutchins was quoted as saying. according to an entertainment news website.

As part of the deal, Hutchins said he would executive produce the film and that filming would resume in January.

A New Mexico state attorney said in September that Baldwin and others could face criminal charges in Hutchins’ death.

Investigators have focused on determining who wielded the gun Baldwin fired during the rehearsal, killing Hutchins and injuring director Joel Souza.

Baldwin denies responsibility for Hutchins’ death and says no live ammunition was allowed on the set.

Baldwin’s attorney, Luke Nikos, told Variety, “We are grateful to everyone who contributed to the resolution of this tragic and painful situation.”