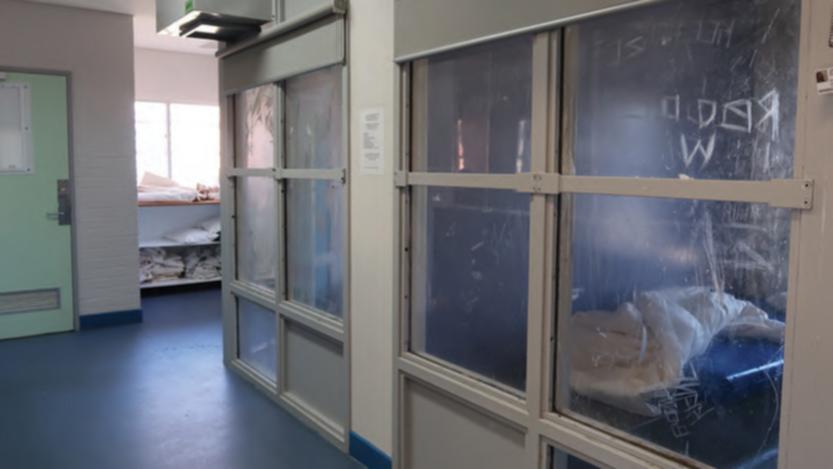 Amid ongoing concerns about the welfare of prisoners, the Western Australian government will introduce an additional $ 25 million into the state’s only juvenile prison.

The government also promises to improve the facility’s intensive care unit, including new recreation areas and surveillance cameras, by investing in next month’s budget.

This comes after a senior judge described the stay of one teenager in Banksy Hill as “prolonged systematic dehumanization and deprivation”.

The Perth Children’s Court in February heard that a 15-year-old boy had spent 79 days in custody in the intensive care unit.

The stay included 33 days when he was in the cell alone without fresh air and exercise.

Court President Hilton Quayle convicted the boy of burglary and a series of attacks on officers on Banksia Hill, all but one occurring while he was in the ISU.

Judge Quayle said the boy, who suffered from fetal alcohol spectrum and post-traumatic stress disorder after experiencing severe childhood neglect, was “one of the most damaged children to appear before me.”

He issued a joint release order, describing the boy’s detention in Banksia Hill as “prolonged systematic dehumanization and deprivation.”

“I understand that Banksy Hill had problems last year, but the McGowan government remains committed to the safety of both staff and detainees,” he said Monday.

“This additional funding will protect some of our most vulnerable young people and increase the security of society by ensuring that detainees receive support and the right not to commit recidivism.”

The union representing Banksia Hill employees warned in February that the state was regularly below safe standards.

Mr Johnston said at the time 40 new employees had been trained to start work in March or April and the infrastructure was improving.

Eight more health workers and Aboriginal medical and mental workers will be hired, bringing the total to 12.