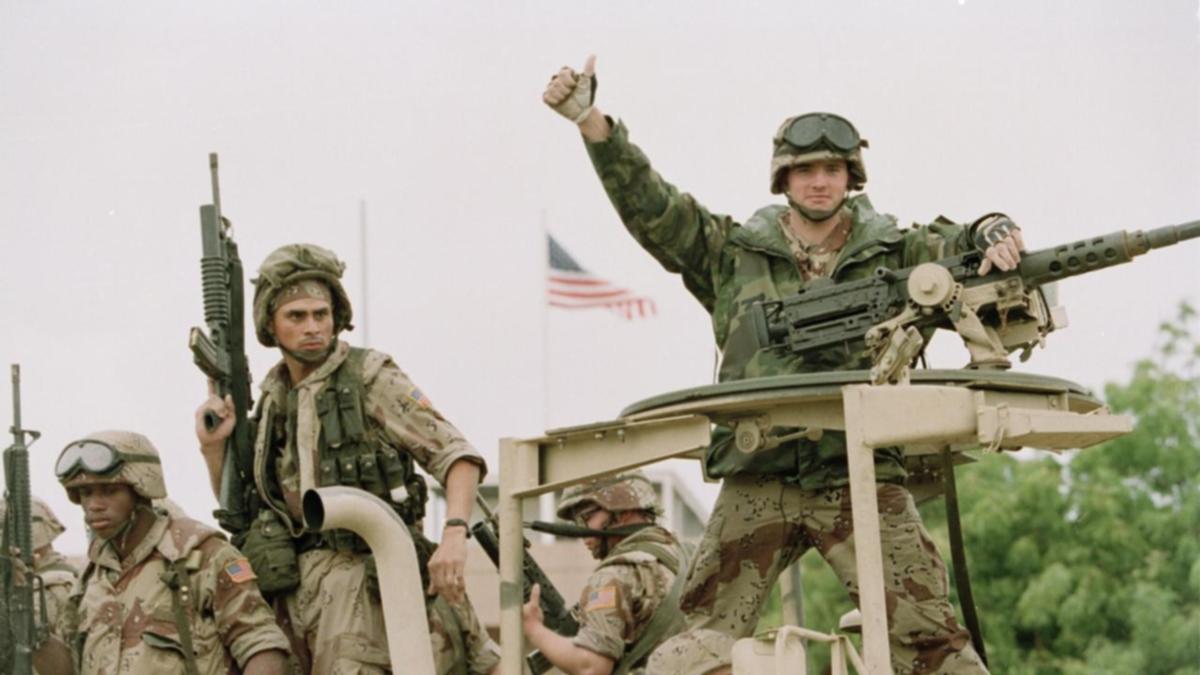 Prior to Trump’s withdrawal, there were about 700 troops in Somalia in the United States who were focused on helping local forces defeat the al-Shabab insurgents.

“President Biden has approved a request from the Secretary of Defense to restore the US permanent military presence in Somalia to ensure a more effective fight against al-Shabab,” a senior official said on condition of anonymity.

“This is a reshuffle of forces already in the theater, which occasionally traveled to and left Somalia after the previous administration decided to withdraw,” the official added.

Al-Shabab seeks to overthrow the government and establish its own government in Somalia based on a strict interpretation of Islamic law.

The group often carries out bombings in Mogadishu and elsewhere as part of the war against the central government of the Horn of Africa.

Somalia has been experiencing conflicts and clan battles without a strong central government since the fall of dictator Mohammed Siad Barre in 1991.

Outside the capital, the government has little control, and the African Union contingent guards the Iraq-style “Green Zone.”

Although the U.S. had no troops in Somalia after Trump ordered their withdrawal in December 2020, the military has occasionally attacked the country and stationed troops in nearby countries.