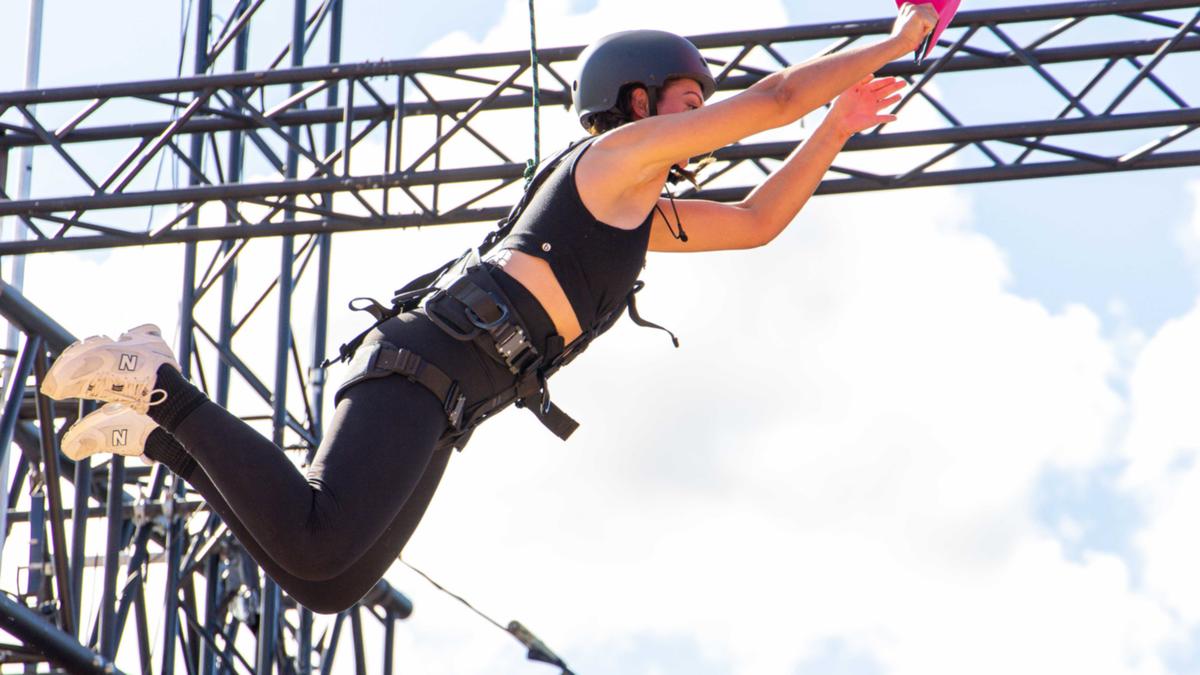 After voting on Thursday night, a second roommate was expelled from Big Brother.

In the second chance test, three nominated housemates – Leila, Mel and Drew – had to fight to stay home and stay in the game.

Neighbors around the house had to fold a series of large discs on each before jumping to get their flag.

Underdog Layla received the top award after Drew missed her flag, giving her a chance to win the challenge.

This meant that Leila was safe from liquidation, leaving Drew and Mel to convince others why they should stay.

Meanwhile, Drew’s affair with intimate coach Sam seems to have helped save him.

The couple was seen hugging under a blanket and massaging each other, and Sam voted to keep him in the house.

The relationship has forced novice leader Joel to strain – he aimed to eliminate Drew, who has returned – to persuade Gabi and Lulu to vote for him.

In the end, the votes were for Drew, who was rescued after Gabi voted for Mel.

Celebrating their stay at home, Sam and Drew shared their first kiss, but their affair may be short-lived as they teased that former Drew Tally will return home next week.

Big Brother continues Monday at 7.30pm on Seven and 7Plus.