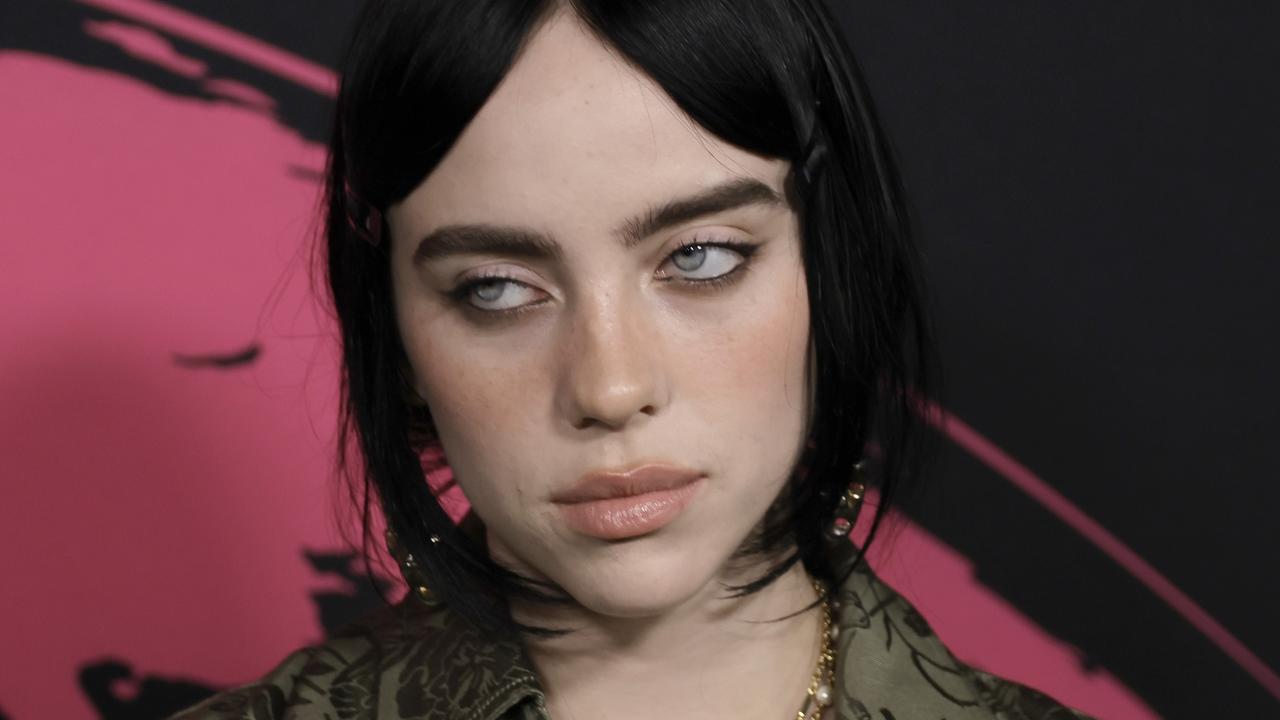 Billie Eilish has been spotted holding hands with The Neighborhood singer Jesse Rutherford – and fans are divided over a possible new romance.

A fan posted TikTok video of the pair leaving the haunted maze at Halloween Horror Nights at Universal Studios in Los Angeles on Friday, which showed Eilish, 20, reaching out to grab Rutherford, 31,’s hand on the way out, New York Post reports.

“Oh my god I just saw Billie Eilish on Horror Nights,” a fan captioned the post.

Although Rutherford’s face was not visible in the clip, he appeared to be wearing the same leather jacket in an Instagram Story shared by Eilish’s brother Phineas shortly after.

two days later Pop Crave Twitter account shared a photo of the rumored couple eating together at a restaurant.

Eilish and Rutherford were dressed in different outfits than for their date at the theme park, suggesting they’ve been out together more than once.

Representatives for Eilish did not immediately return a request for comment.

After the video and photo surfaced online, fans began debating on social media whether the couple’s age difference was inappropriate.

“Yes, they’re adults, but 20 and 31 are NOT ALMOST the same range of maturity…like a 20 year old in college and a 31 year old being fully grown**,” argued one Twitter user.

Another person jumped into the comments section of the TikTok video to write: “I love Jessie but I’m not happy that she can’t even legally drink and he’s 31. No, no, no.”

A third person simply commented: “The age difference is killing me.”

Social media users also retweeted a photo shared by Rutherford’s fan account in December 2017 of the pair playfully posing at a costume party to emphasize that they have known each other for years.

The Happier than ever For many years, the singer did not talk about her love life.