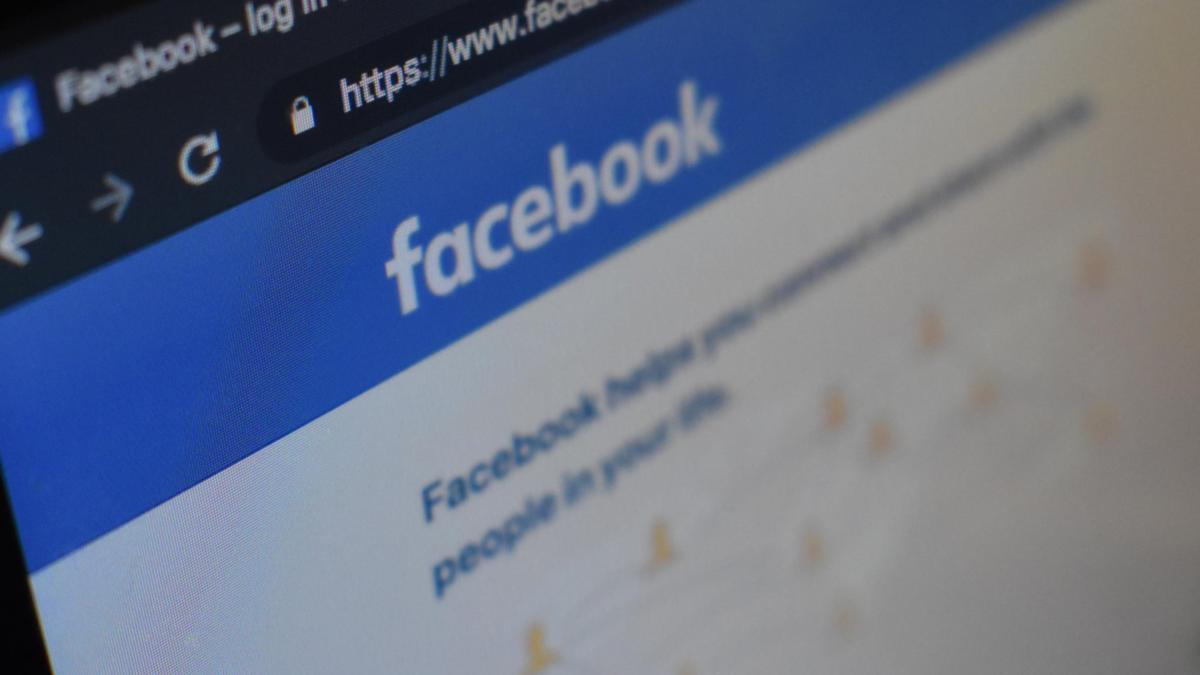 Facebook’s parent company has admitted Australia has jurisdiction over a criminal case involving iron ore billionaire Andrew Forrest, and the case is now likely to go to court.

The mining magnate claims the tech giant has failed to stop the use of his image in clickbait advertising scams promoting bogus investment schemes since March 2019.

Facebook, which is owned by Meta Platforms, had previously argued that the court had no jurisdiction over the matter, but finally conceded this in the Perth Magistrates Court on Tuesday.

Mr Forrest, who is the founder of Fortescue Metals Group, claims Facebook was criminally negligent in failing to take sufficient action to stop its platform being used to display fraudulent ads used to trick people.

Defense lawyer Simon Clarke told reporters outside court that it was a “bit of an important day”.

“For the first time, they (Facebook) have actually accepted jurisdiction in the Australian courts,” he said.

“We look forward to just getting started on the closing process.”

Mr Clarke said he expected the case to go to trial.

The case will return to court on November 4.

Mr Clarke said as far as he was aware, the fraudulent ads were still appearing on the platform several months ago.

“It’s definitely a problem that’s been going on for three years and they haven’t been able to fix it,” he said.

“Certainly, this matter will be dealt with in court.”

The Australian Competition and Consumer Commission is separately filing a civil action in the Federal Court.

Meta Platforms is committed to staying ahead of the curve.