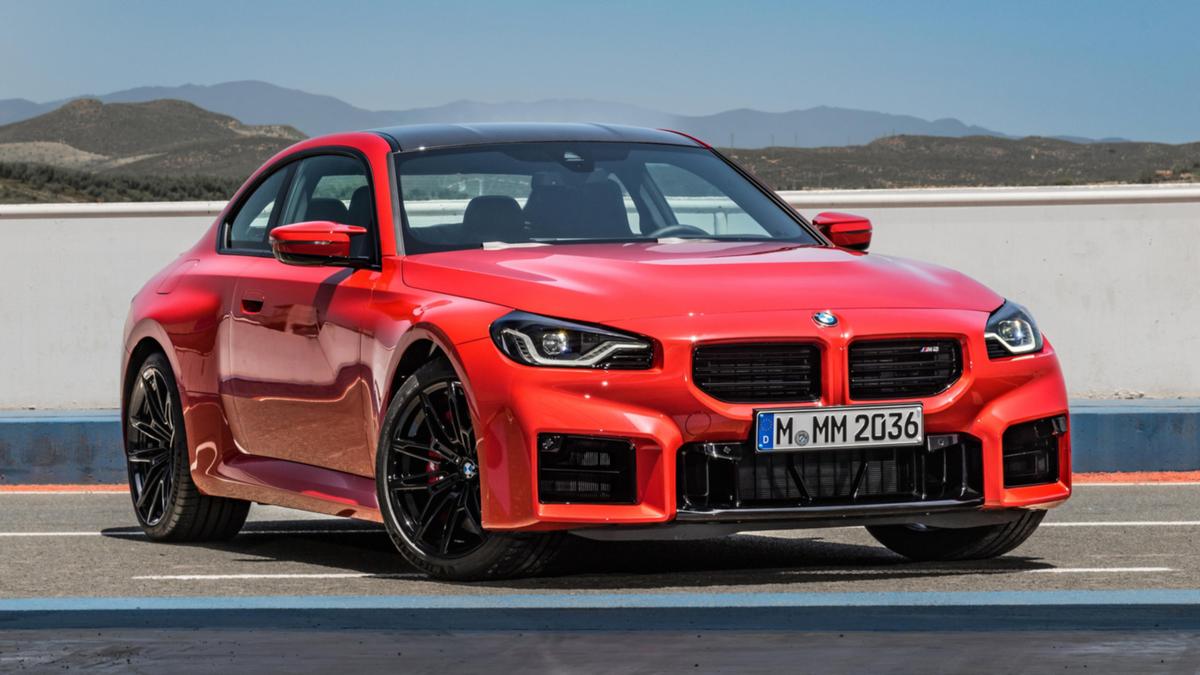 While Mercedes-AMG no longer offers manuals, its main rival – BMW’s M division – will continue to offer them until the end of the decade, subject to continued demand.

“You don’t have to fear that the manual will go away,” said BMW M boss Frank van Meel CarBuzz.

“Unfortunately, the manual is not so common anymore. It is more in segments M2 and M3, as well as M4. And for those cars, we continue to offer leadership, and those cars will continue to run well into the end of this decade.”

BMW says that if demand for the three-pedal versions of each continues, it will continue to produce them.

Timo Resch, BMW’s M brand vice president of customer sales, said the division’s engineers backed off its continued availability, arguing that the manual Ms weren’t as fast as their automotive counterparts, but there was still customer demand.

The new M2 will be the last non-electrified product for BMW M as it enters a new era of electrification announced the XM hybrid with a V8 engine. The the next M5 It is expected to share this transmission.

The division is also expected to launch its first electric cars, with a prototype of the M3/M4 electric counterpart spotted by CarBuzz.

Mr van Meel ruled out hybrid powertrains for the smaller BMW M cars, however suggested that the next M2 is likely to be fully electric.

“Plug-in hybrid in a small car can be a difficult challenge because plug-in hybrids need to have enough power even when the electric part is not available,” said Mr van Meel.

“If your base engine isn’t strong enough, then a plug-in hybrid doesn’t make sense.”

The newly revealed M2 will continue to offer manual or automatic transmissions: a six-speed for the former and an eight-speed torque converter for the latter.

The M3 and M4 offer a six-speed manual transmission, but only with a lower-output version of their 3.0-liter twin-turbo six-cylinder engine.

This engine produces 353 kW of power and 550 Nm of torque, while automatic Competition models increase these figures to 375 kW and 650 Nm.