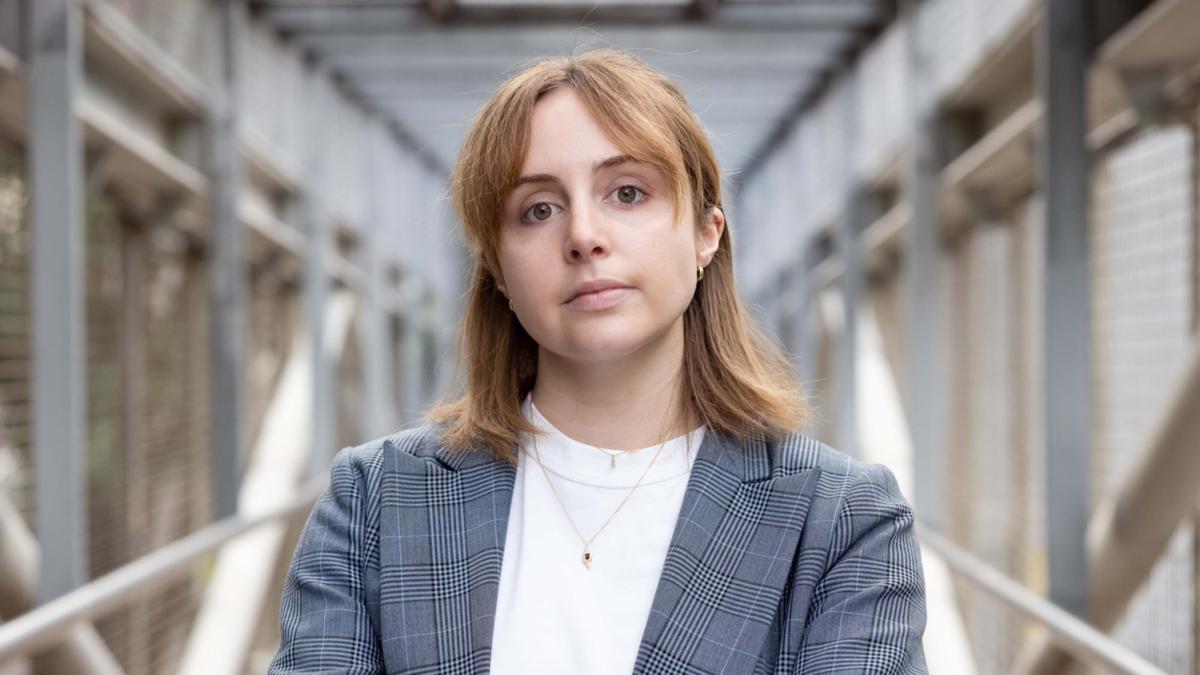 Diane Reid’s award-winning first novel, Love and Virtue, is a remarkable Australian fiction debut of 2021, offering a nuanced and compelling take on the campus romance that has received rave reviews from the likes of Helen Garner and (predictably, but not unreasonably) comparisons to Sally Rooney.

Reid’s highly anticipated next film is Seeing Other People, a edgy contemporary comedy of manners that centers on two sisters in their 20s, both living in Sydney. The youngest is Charlie, an actor who, at 22, is “already living in the shadow of her potential” as she tries to get her career back on track after the COVID-19 lockdown. Her older sister, Eleanor, is a self-aware business analyst in the midst of breaking up with her boyfriend Mark, a lawyer with comedic-serious writing ambitions.

At first glance, the two seem like familiar types: the chaotic, self-centered and charismatic creative versus the buttoned-up, responsible corporate personality who is constantly cleaning up her sister’s metaphorical mess. However, as their love lives become muddled over the summer due to their mutual attraction to Charlie’s next door neighbor, a theater director named Helen, their characterization further complicates these clear dichotomies. As the story progresses, both try to work out new ways to relate to each other, reaching a conclusion that feels satisfying, if a bit over the top, especially given Love & Virtue’s commitment to moral complexity.

Reid again proves herself to be a keen observer of people and relationships, even if the novel’s third-person narration—which wanders between Eleanor, Charlie, and Helen—can make it difficult, especially at first, to feel too deeply invested in these people and their lives. That said, I thoroughly enjoyed this fun, charming, and extremely readable novel, thanks in large part to the wit and authenticity with which Reid presents her characters and their world.

“Some days,” writes Jack Nichols in his contribution to Nothing to Hide, “it seems that trans people, especially trans women, are all our culture wants to talk about.” And yet, as the editors of this “first-ever interdisciplinary anthology of trans and gender diverse people to be published by a major Australian publication” note, “trans people are rarely, if ever, empowered to represent our own communities and tell our history”. Their book aims to provide an opportunity to do just that, bringing together the work of 32 trans and gender diverse people “who write about whatever they want to write about,” whether it’s gender, gardening or Irish dancing.

Internationally hailed as the new star of the outback noir genre for his first novel Petrification, Canberra-based Peter Papathanasiou swaps rural Australia for a completely different landscape in his latest book. In The Invisible, burnt-out Detective Sergeant George Manolis is sent by his boss on a rejuvenating European summer vacation to his parents’ hometown (and the birthplace of Papathanassiou himself) in remote northwestern Greece. Upon his arrival, however, Manolis quickly finds himself embroiled in an investigation into the mysterious disappearance of an old friend named Lefty, who he learns is known locally as an “invisible woman” – meaning “one who lived without a scrap of official documents.” .

“Have you ever felt like you were meant to be friends with someone? Alchemy in your meeting, instant love – part chemical, part acid.’ So writes renowned Scottish poet and writer Michael Pedersen in this sensitive, lyrical meditation on grief, courage and male friendship. Beginning as a series of letters addressed to his closest friend, musician Scott Hutchison, after his death, Pedersen’s memoir “grew into a celebration of many friendships, perhaps all friendships.” “I started writing this because I needed a way to keep talking to you,” he writes to Hutchison, “to honor and then get over the loss and remember how you affected me. It’s how we stay together now we’re apart.’