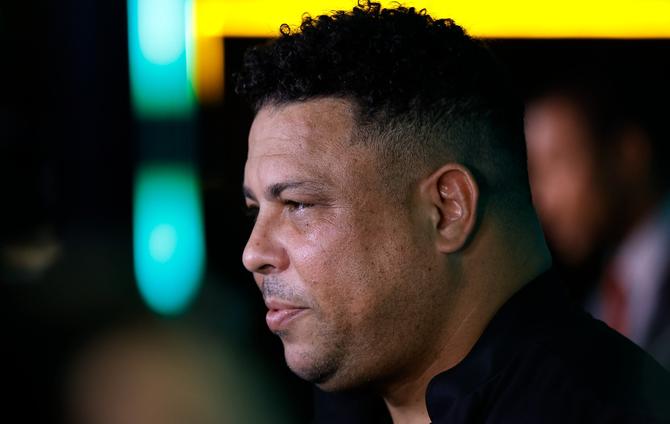 The former PSV, Barcelona, ​​Inter Milan and Real Madrid superstar was widely regarded as one of the best players of his generation.

Ronaldo made four World Cup appearances for Brazil and won the Golden Boot and Silver Ball in 2002, not featuring in the Seleção’s 1994 triumph.

But surprisingly, he only won two national league titles (both in La Liga with Real Madrid) as his career was hampered by injuries.

In the interview, “O Fenomeno” went on to ask about his own struggles Marcaconfirming that he suffered from depression.

“I’m in therapy today,” Ronaldo said. “I have been receiving treatment for two and a half years and I understand myself much better than before.

“But then again, I’m from a generation where you were thrown into the arena and you had to do your best without the slightest hint of drama.

“I look back and see that yes, we were exposed to a very, very large mental strain and without any preparation for it.

“Also because it was the beginning of the Internet era, with the speed at which information spreads. At that time there was no concern for the mental health of the players.

“The players today are much better prepared, they are given the medical care they have to deal with on a daily basis and the players are studied more: the profiles of each player, how they react, how they should react.

“In my time it wasn’t, unfortunately, because we’ve known all our lives that football can be very stressful and be very decisive for the rest of your life.”

He added: “The reality is that we didn’t even know this problem existed. Our generation completely ignored her.

“Many have obviously gone through terrible times, even depression, because of the lack of privacy, the lack of freedom.

“It is true that the problems were very obvious, but the solutions were not very accessible.”