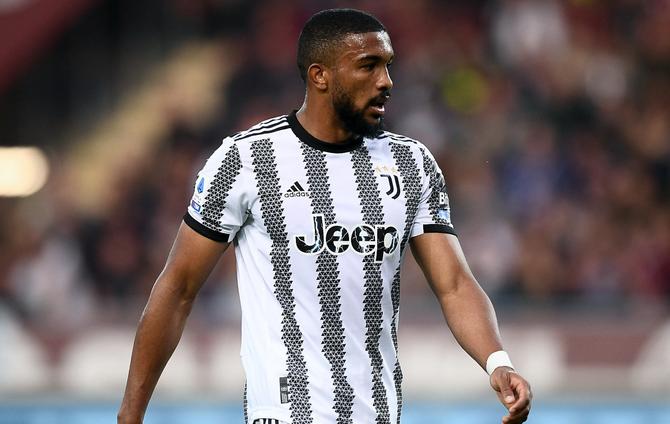 Bremer, who signed for Juve from Turin before this season, has started in all 10 of the Biancaneri’s Serie A games this season.

The 25-year-old made his debut for Brazil in September, playing 44 minutes as a substitute in a 3-0 friendly win over Ghana.

However, now he will have to make it to Tite’s squad for the World Cup.

Juve confirmed on Monday that Bremer, who was sent off in the 52nd minute of Saturday’s win over his former club Torino, had suffered a “low-grade hamstring injury in his left thigh”.

Bremer is at risk of being out for around 20 days, meaning he will miss the games against Empoli, Benfica, Lecce, Paris Saint-Germain and Inter Milan, but could potentially feature for Juve in matches against “Verona” and “Lazio” before the World Cup break. which starts on November 20.

In the first game, Brazil will face Serbia in four days. While Bremer’s place in Tite’s squad was by no means guaranteed, the Seleção will be hoping Tottenham forward Richarlison – who has been a key player in recent seasons – recovers from a calf injury in time to reach Qatar.