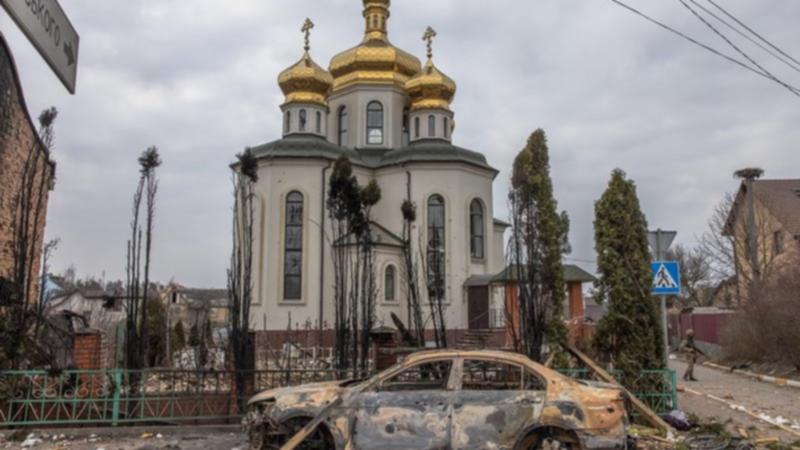 Britain is very concerned about the possible use of chemical weapons by Russia in Ukraine, says British Foreign Secretary Liz Trass.

Trass warned that it would be a serious mistake for Russian President Vladimir Putin to use them.

“We are very concerned about the possible use of chemical weapons,” Trass told CNN.

“We have seen Russia use these weapons in the conflict zone before, but that would be a serious mistake on the part of Russia, adding to the serious mistakes Putin is already making.”

The comments came a day after the United States denied repeated Russian accusations that Washington was running military weapons laboratories in Ukraine.

He called the claims “ridiculous” and suggested that Moscow may be laying the groundwork for the use of chemical or biological weapons.

Earlier on Thursday, the British Armed Forces Minister James Happy was asked whether the use of chemical weapons could cross the “red line” that led to NATO members getting involved in the conflict.

“I don’t think it’s helpful to make a firm commitment now on where this red line is, but I think President Putin should make it clear that if other countries use chemical weapons, it has provoked an international reaction,” he told radio. BBC.

“I think he (Putin) needs to think very urgently about what happened to other countries where they used it.”