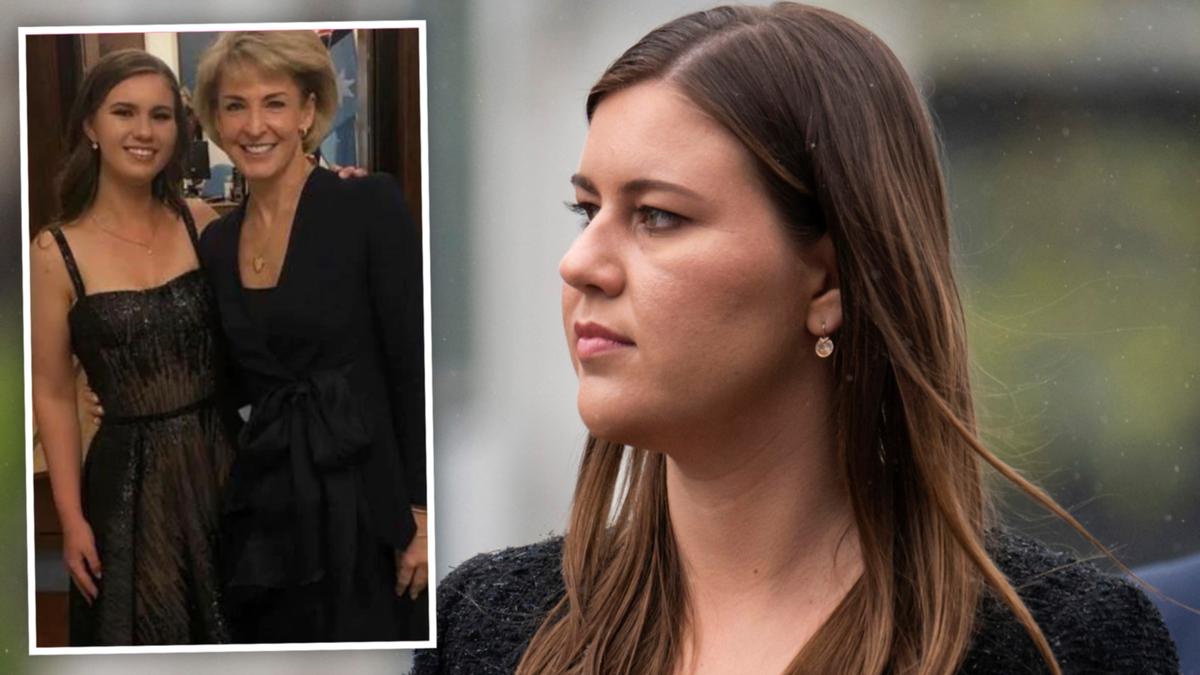 Michaelia Cash has denied knowing about Brittany Higgins’ rape allegations while a former employee was working for her, telling a court it would be “political suicide” to cover it up.

The former cabinet minister called the ACT Supreme Court on Monday to give evidence in the trial of Bruce Lerman.

Lerman is accused of raping Ms Higgins in the office of minister Linda Reynolds after a night of drinking with work colleagues.

Senator Cash denied any knowledge of the sexual assault until Ms Higgins left office in early 2021.

Prosecutor Shane Drumgold pressed Senator Cash, suggesting it would be “politically embarrassing” if the indictment were made public.

“I don’t understand the course of the interrogation. I don’t see how that can be politically embarrassing,” she told the court.

“Do you agree that it would be politically damaging,” Mr Drumgold replied.

“Not at all,” replied Senator Cash. “I don’t understand the political connection to this.”

She later agreed with Mr Lehramn’s lawyer, Steve Whybrow, who suggested it would be “political suicide” for her to cover up the alleged assault.

“Hence my confusion with the preliminary questioning,” replied Senator Cash.

Ms Higgins previously told the court she had several in-depth conversations with the then minister about the incident.

But Senator Cash said she understood the only conversation she had with Ms Higgins was about the security breach, not the alleged rape.

“I first heard the word rape in a question by journalist Samantha Maiden on February 12, 2021.”

Coalition colleague Senator Reynolds is expected to appear in court within the next two days.

The trial was originally expected to last four to six weeks.

But Mr Drumgold told the court last week he expected to close the Crown’s case on Tuesday.

This came after the witness list was reduced from more than 50 to 32.

On Friday, Mr. Lerman’s lawyer, Stephen Whybrow, pressed Ms. Higgins for inconsistencies in her account of that night during an emotionally charged cross-examination.

After singling out her alleged rapist for the first time in court, Ms Higgins pointed the finger at him and told him “nothing was right after what you did to me”.

Earlier that week, jurors heard Mr Lerman’s account for the first time when his police interview was played to them.

In it, he told police the incident “just didn’t happen.”