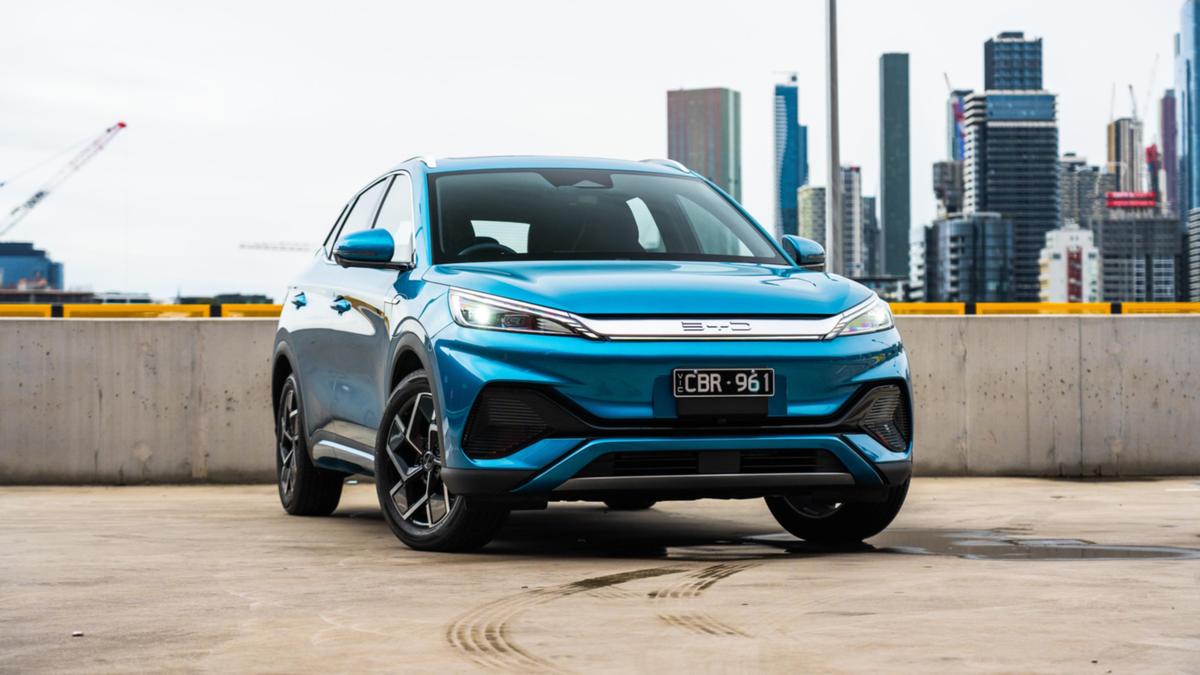 The deal focuses on Europe, where BYD is significantly increasing its presence with several models launched this year. This deal represents a key milestone for the widely regarded company one of Tesla’s main competitors.

In the first phase, Sixt will buy “several thousand” BYD Atto 3s – the vehicle is already on sale in Australia and under consideration here – until the end of 2022, intended for the rental of car fleets in Germany, France, the Netherlands and Great Britain.

But this initial order is only the “first step” in a broader agreement that will see the purchase of around 100,000 additional electric vehicles over the next six years.

Sixt says it wants its fleet in Europe to be 70-90 percent “electrified” by 2030, spanning a range of makes and models.

From there, BYD and Sixt say they will “explore potential collaboration opportunities in various regions around the world.” Sixt has a presence in the Australian market so watch this space…

The BYD and Sixt deal is emblematic of a wider trend in the car world where OEMs are signing major deals to supply electric vehicles to rental companies. As a promotional tool, it not only increases sales but also increases seating capacity.

For example, Polestar and Hertz concluded a deal for tens of thousands of electric cars including some for Australiawhile the same rental company also buys 175,000 General Motors electric vehicles.

BYD’s Head of Europe and International Cooperation, Michael Shue, said that Sixt is “a very important key partner for BYD as we take our first steps in the rental market.”

“… These are exciting times for BYD as our market-leading solutions enable greater access and more opportunities for electric mobility,” he added.

Sixt Chief Business Officer Vincenzo Pflanz called the deal “an important milestone in our promise to bring many more e-cars to the streets. We are very much looking forward to cooperation with BYD.”

MORE: Hertz on why your next rental car could be an electric carMORE: Volkswagen will buy a controlling stake in the rental company EuropcarMORE: Hertz buys 175,000 electric cars from GMMORE: Uber touts “little impact” on electric vehicle sales growth