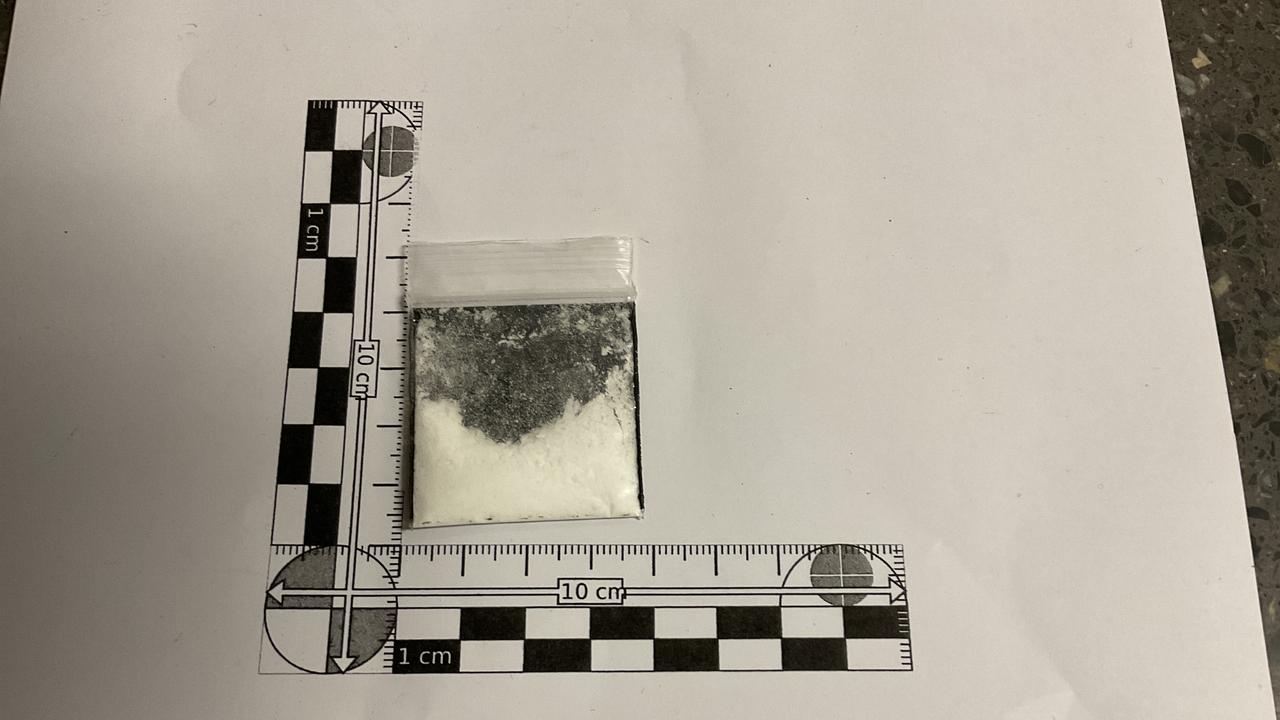 A new mystery drug has been discovered by scientists in Canberra, with concerns that Australians could be harming themselves by using a drug that has not yet been discovered within our borders.

The drug, which scientists have named “CanKet,” is similar to the drug ketamine, but experts warn they don’t know how dangerous it is to take.

“Structurally it’s very similar to ketamine, you’d expect it to have ketamine-like properties, but if you make small changes to the drug it can have a big effect,” said Professor Malcolm McLeod of the ANU.

“We just don’t know for sure with this substance whether small changes will affect people.”

Ketamine is a strong anesthetic that is often used as a tranquilizer for horses.

Common side effects include nightmares, hallucinations, and a phenomenon known as the “k-hole,” a dissociated state similar to being out of body.

Scientists warn that those who intend to purchase ketamine may end up with the product, the results of which are unknown.

“One of the problems is that in a broken market, people will find themselves consuming what they didn’t bargain for,” Professor McLeod said.

“It can have significant psychological consequences.”

The new drug was discovered at Australia’s first CanTEST fixed pill testing site, where members of the community brought in substances they wanted tested.

“We’ve had five presentations of this compound so far, and in each case the customers expected it to be ketamine,” Professor McLeod said.

Some of those who presented the substance “KanKet” for testing decided to dispose of it on the spot, others took the drug home.

According to ANU Associate Professor David Caldicott, the “cousin of ketamine” is popping up all over Canberra.

“It’s coming up quite often in Canberra now, but not anywhere else,” he said.

“It’s one that hasn’t actually been seen in human consumption before, it’s only been identified in two cases before, one in a Chinese lab and one at the Canadian border.”

Professor David Caldicott claimed the discovery proved why the CanTEST drug testing center was “invaluable” to the community.

“This allows us to identify medicines that have not been used before, as well as common drugs, and provide people using the service with accurate advice about the likely health and other effects of these drugs.

“It could potentially save lives.”